As International Women’s Day approaches, I find myself thinking of how many times in recent years I have written, tweeted or posted about how transformative feminism and women’s leadership have been on religious communities. Historically, most religions, like most cultures, have been infused with patriarchy. But the times, they are a changin’. I could list endless examples but here are a few, some which I’ve mentioned before and some new ones. I hope too that among the links you might find a book, a podcast, or an interview to not only mark the day, but to hear and learn from these brilliant and brave women: 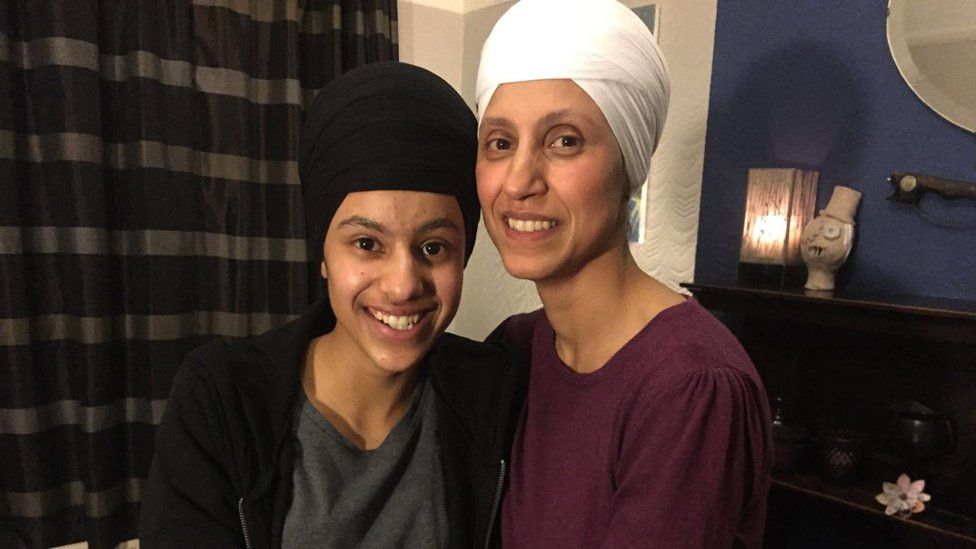 Devinder and her daughter Har-Rai, photo credit to bbc.com article mentioned above.

There are so many more. I think too of what I have gained from my own interactions with a number of women just in the opening two months of this year. Folks like: Sema Burney who I will be doing a workshop with on Demystifying Islam: Being an Ally to Muslim Colleagues; the head of the Canadian Council of Muslim Women, Nuzhat Jafri; and Olga Vigil Letang and Sara Sayyed, new diversity, equity and inclusion hires at the cities of Cambridge and Guelph respectively. All of these women have shared insights with me and do amazing work to make our communities better. 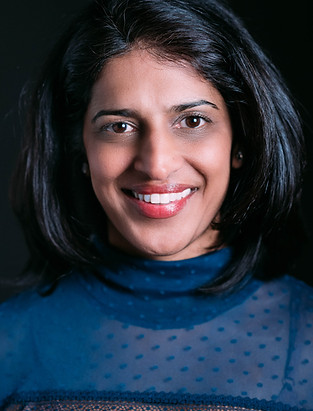 Patriarchy robs us all of much of the talent of half the population. So here’s to the growing list of women leading us in new and interesting directions. Happy International Women’s Day to you all! 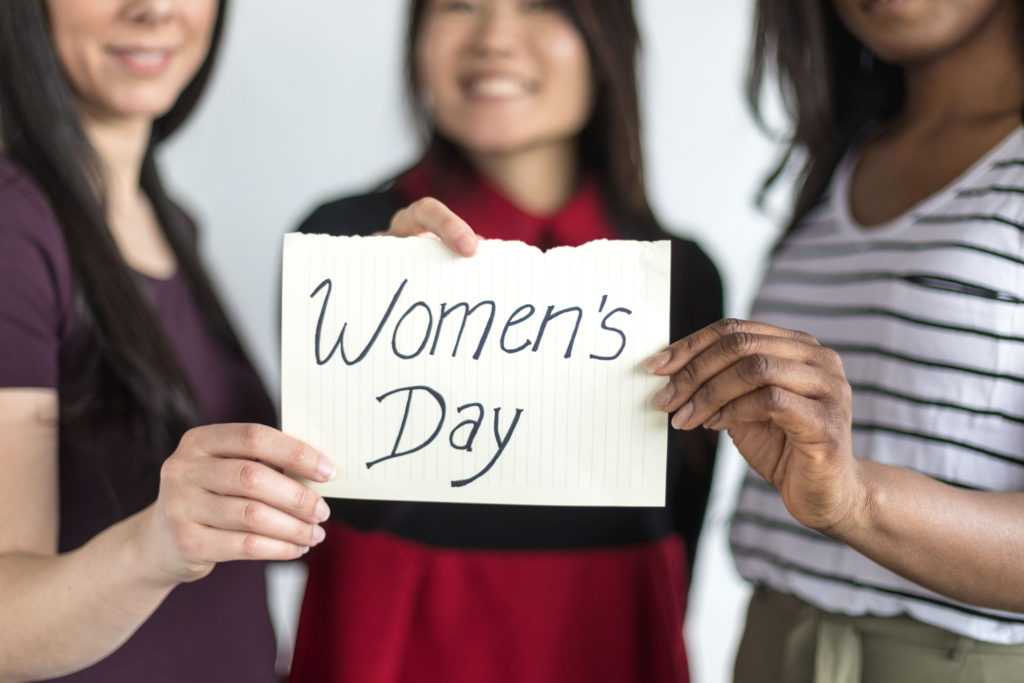