Afghanistan: What Can We Do

The news from Afghanistan right now is crushing. Lives by the millions are being curtailed, threatened, and forever altered. I am glad Canada and some other places are planning to take refugees. It is the least that privileged nations can do.

The events there have also brought the Taliban back into the news. This poses an additional threat to the way that Muslims everywhere are seen. The Taliban is astonishingly violent and aggressive and with images of them dominating our televisions and social media feeds, the brain can quickly start making associations not only between “Taliban” and “violent” but between “Muslims” and “violent.”

This is the danger of a single story that I have written about before. Namely that our brains like to act fast, to find quick categories to sort the immense amount of information coming in. Stereotyping, racism, sexism, homophobia….they all play off this tendency.

When the Israel-Palestine hostilities broke out recently, there was a surge of Islamophobia and antisemitism in many nations across the globe. A similar threat of Islamophobia threatens us now as Muslims thousands of miles away from the Taliban might be held somehow partly responsible for the murderous regime.

So what to do? First, if you want to help the people of Afghanistan directly, there are ways to support the resettlement of refugees, as well as numerous charitable options (I’m no expert in charities for Afghanistan but perhaps check charity ratings agencies like Charity Intelligence Canada. The International Development and Relief Foundation is one option Charity Intelligence rates pretty highly.) 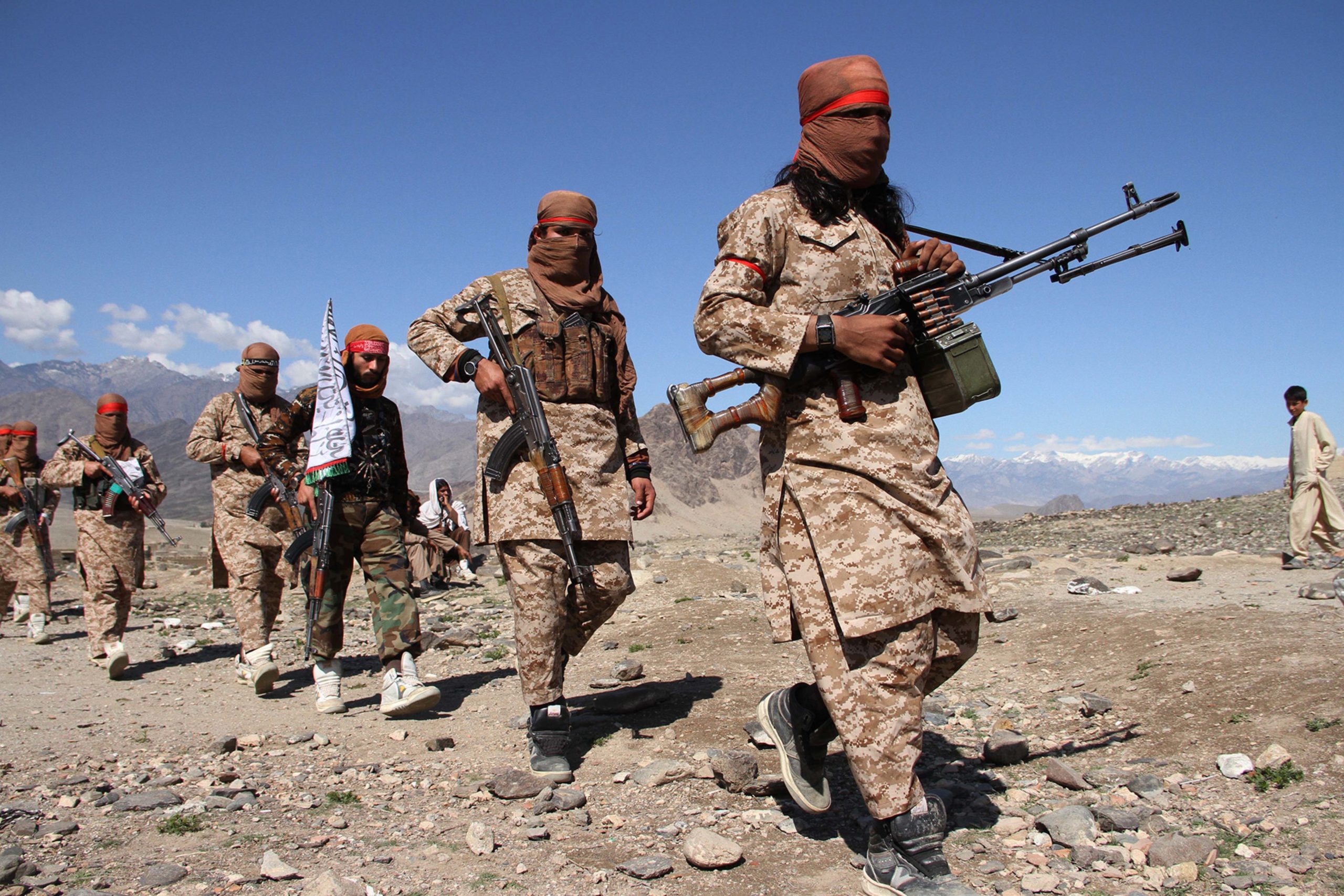 Second, we need education. To counter the single story, we need to remind ourselves who the Taliban’s victims are: overwhelmingly, they are Muslims. This Toronto Star article written by a Canadian Afghani shares the fear her family is in back in Afghanistan owing to their commitment to things like liberty and their daughter’s education. Here, a Globe and Mail reporter shares similar stories. There are heroic Muslims in Afghanistan both famous (Malala Yousafzei) and unknown and many more who seek basic dignity. Reminding ourselves of this guards against the single story.

While we need this educational focus right now to counter the images in the news, we also need to do the longer term work of increasing our religious literacy. That long game needs to be carried out in our schools, our media, and our places of work. Encounter is committed to supporting organizations working to further this goal.

Finally, if you know anyone directly impacted, perhaps at your place of work or on your street, reach out and ask if they’re okay. It means so much to know that others care. All of us want to be seen. Because we are rich, complicated beings and being seen, being asked, demonstrates that whoever we are, we are far more than a single story.