The Danger of a Single Story

This week is Interfaith Harmony Week, designated by the United Nations for celebrating and promoting peaceful relations amongst faith groups and between the religious and the non-religious. This is the very work Encounter has been committed to for two decades.

Yesterday, while addressing a few hundred police officers from across Canada, I shared some lessons from the brilliant Nigeran novelist Chimamanda Ngozi Adichie. In her TED Talk The Danger of a Single Story, Adichie explains how she grew up with a house servant and knew one thing about him: he and his family were poor. While true, this single story robbed him of his humanity. When she later visited his home, she learned how this person could also be an artist with creativity and talent. When Adichie came to the United States for university, she experienced the single story from the other side as Americans had one narrative for life in Africa (devastation!) that did not capture Adichie’s own life but instead replaced it.

The dangers of the single story are everywhere. From the man who murdered a Muslim caretaker outside of a Toronto mosque this fall, to the mushrooming conspiracies that blame Jews for COVID (including in Halifax this month). There are single stories of Muslims and Jews that have little to do with the full lives of real people.

The best way to counter the Single Story is to learn about each other. That is why Encounter promotes religious literacy through its classes and training, and why we foster genuine interactions with religious communities so people can meet and engage with community leaders, their spiritual homes, and their practices and beliefs. It’s in these encounters that we discover richer and more complex stories that recognizes the full humanity of those different from yourself.

If you would like to know more about religious communities, to acquire stories of your neighbours, co-workers, and your world that have more texture and depth, consider Encounter’s Discovery Programs (online this year). Or let us know if we can be of help in your workplace. Learning about others’ stories and lives is an exploration that benefits everyone. 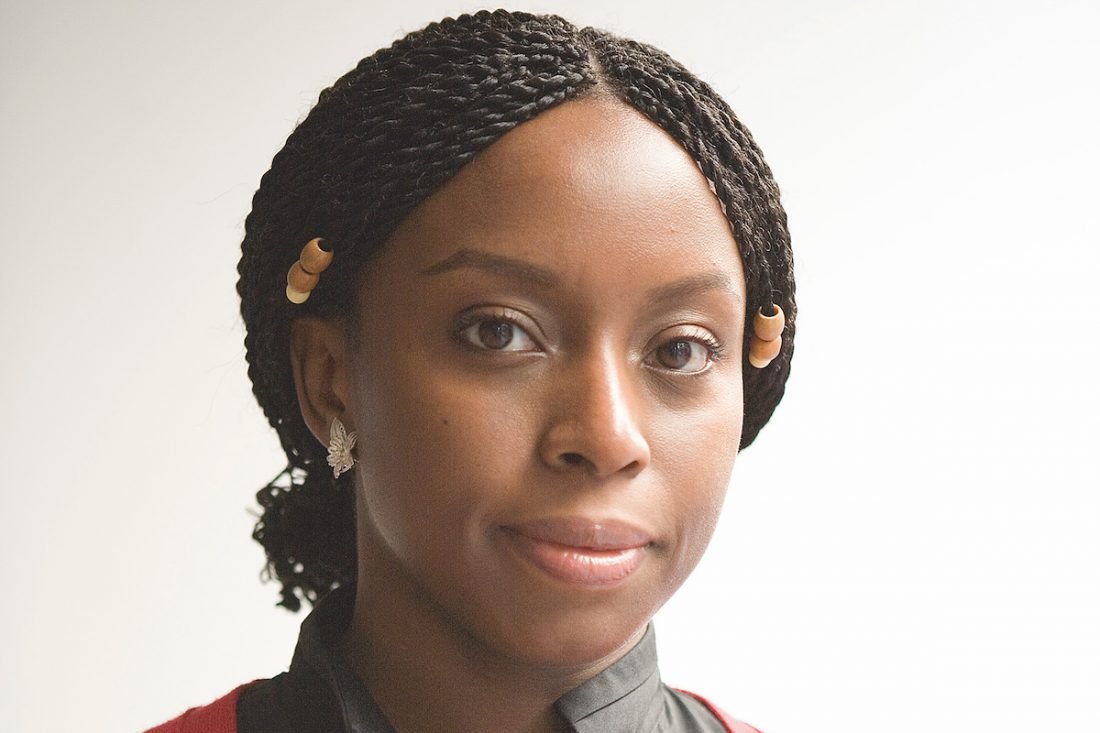