Something Old and Something New

We just finished running our first in-person Discovery Week since the advent of Covid. When we decided in March to hold the event, we had no idea what to expect. Would people sign up? Would the faith communities welcome us in? Would the event be ruined by Covid outbreaks? Well, I am thrilled to say, it was fantastic! It was interesting how, after a 3 year hiatus, some things were familiar and so wonderful to return to but also some things were new and fresh. In what follows, I want to share with you a bit of both – the old and the new as we returned to the program that encapsulates in one week what Encounter is all about. 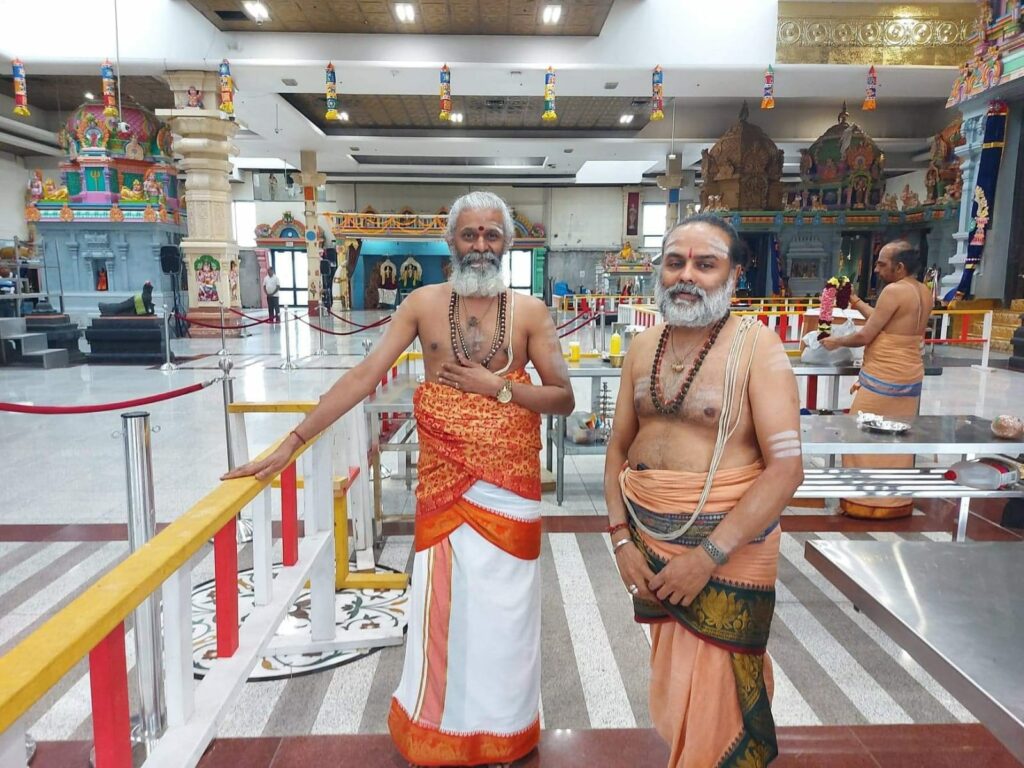 It was a lovely moment when one of these priests took out his cell phone and took a selfie with us.

Many moments of the week felt like returning to something precious. To list just a few: the joy and enthusiasm of Bhaktimarga Swami, a Hare Krishna monk and our longtime friend, as he led us in chant and dance; the awe amongst participants as we entered an exquisite south Indian Hindu temple; the quintessential Zen experience of our Buddhist meditation; the gasps as people encountered the magnificent interior of St George’s Greek Orthodox Church; and of course, ending in joyful song with shabbat at the synagogue. 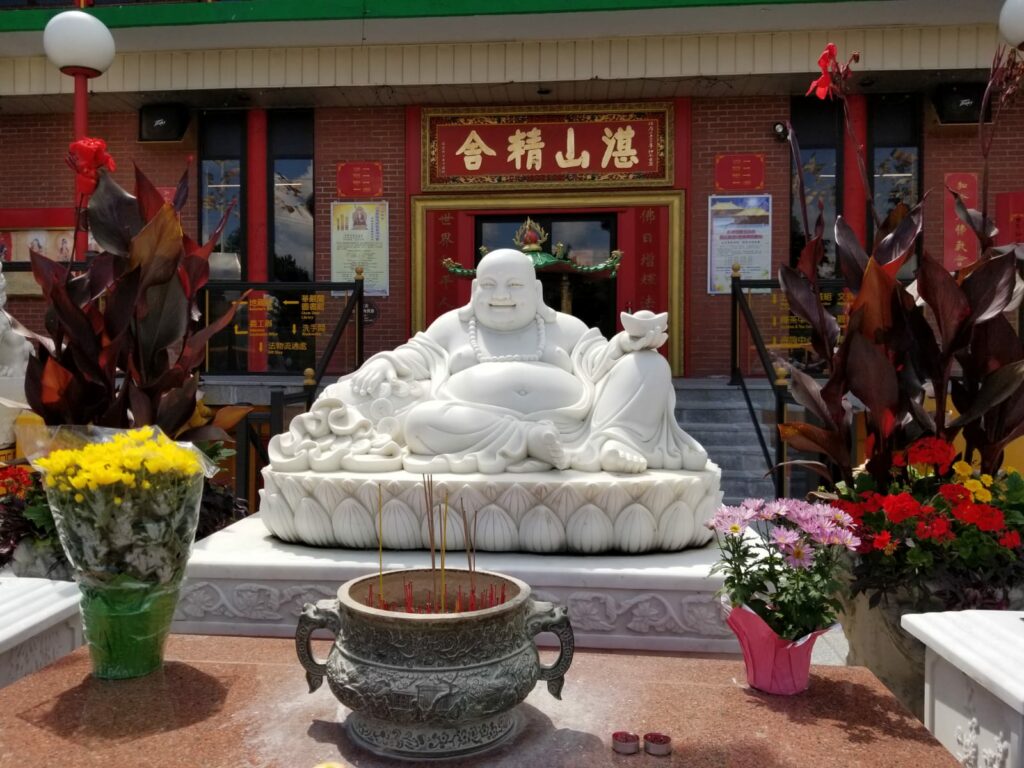 But the week also brought new things. In some cases, this meant new visits. We entered a new Orthodox synagogue and met with a new rabbi, had a new Tai Chi master, and visited a different Christian church. In other cases, new and old blended such as when the imam’s son said hello and I almost fell over to see that over the past three years, the boy had become a man.

What never changes though is the small human moments where people connect. This year, one memory I will cherish was a Jewish participant grabbing the microphone on the bus and teaching us a song from her synagogue back in California. Everyone enthusiastically joined in. Another was several female attendees sharing how they told a woman helping them at the mosque how impressed they were with her imam, only to have her reply, “thanks, he’s my husband.” I also valued that the Wiccans have not been able to meet in their traditional space for three years but were able to this one weekend because of Encounter’s connections with the hosts of the space. And finally, there were the participants themselves…. 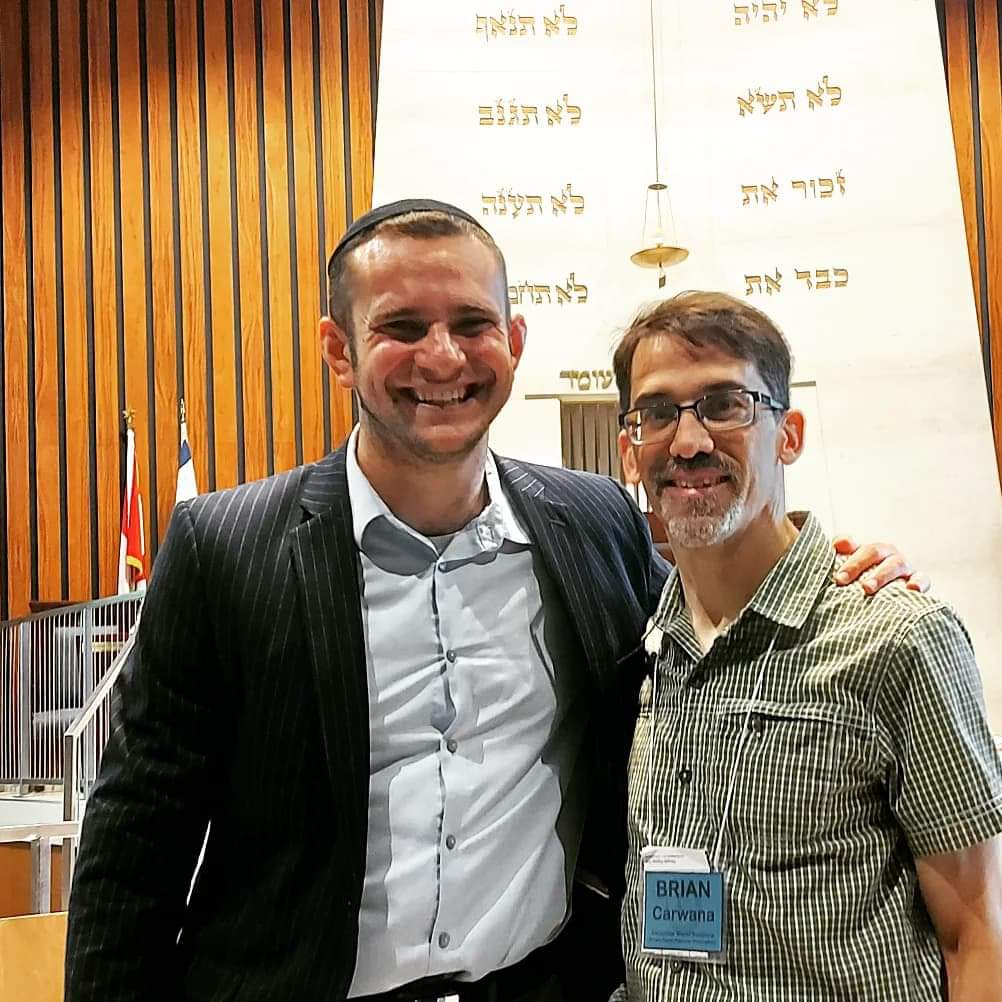 What does one say about 45 people taking a week out of their lives to come learn about and explore communities they don’t know but wish to know better? It’s such an act of kindness, of growth, of reaching out to others to make a better world. During Covid, Encounter has launched new efforts in the corporate world around inclusion for religious minorities and this was reflected in the attendees as we had representatives from three police forces, from a health care organization, executives in education, and human resource professionals, in addition to our usual group of people who come for personal growth. As one attendee wrote:

Discovery Week is an amazing development opportunity. You will gain a better understanding of each religion, but also experiential moments of connection and exposure to amazing communities. As a DEI professional, I absolutely see value in this experience and will be leveraging my learnings in my company, but also in my personal life. Thank you for this incredible experience. 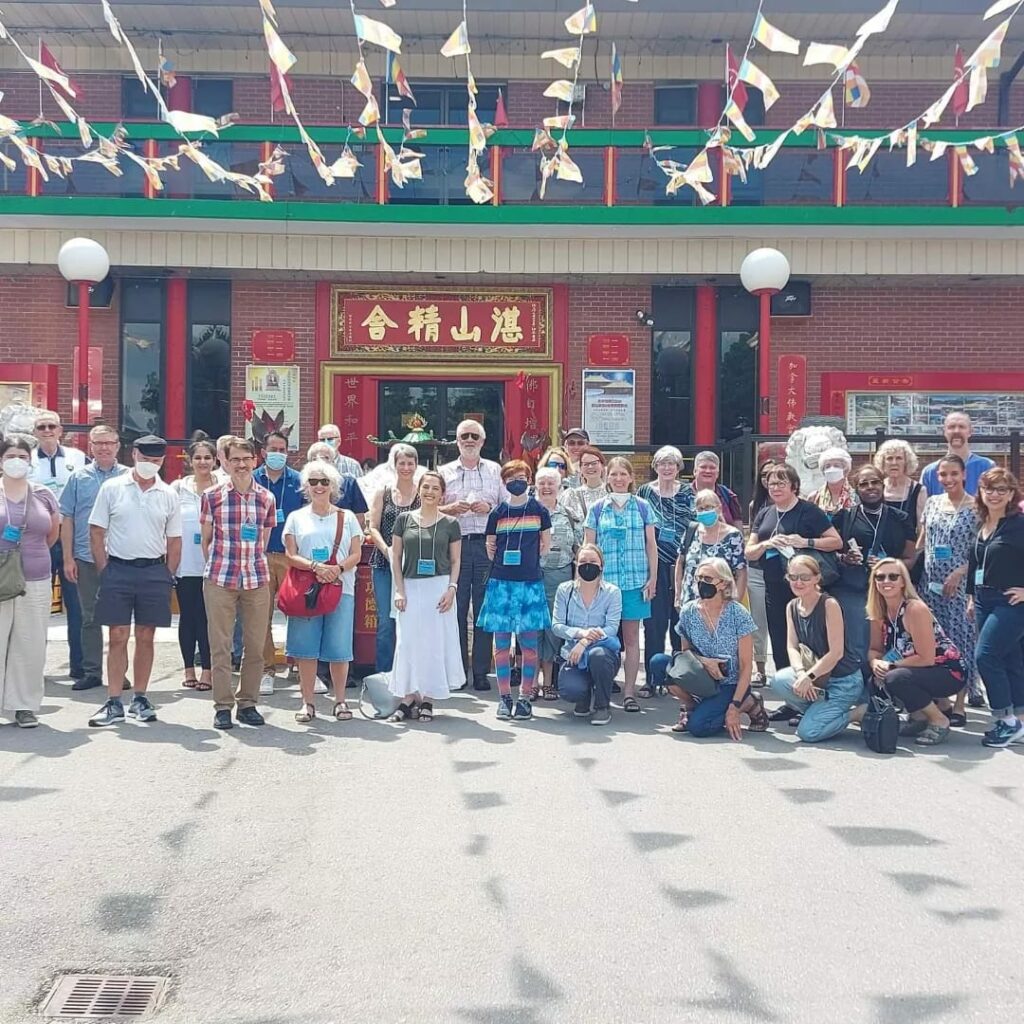 It is heart-warming to hear these and other comments in the feedback, especially when you consider how it came about: nearly 20 religious communities welcoming us in, the University of Toronto hosting us, Encounter’s work in planning it, and a whole group of people committed to better understand their neighbours. Some things never grow old. 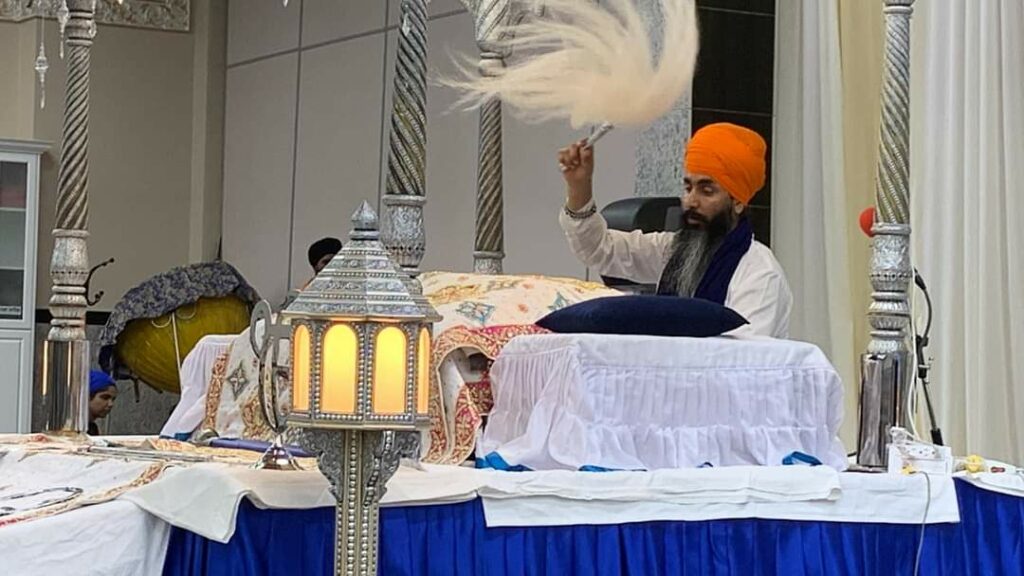 For me personally this week renewed my faith in the power of connection and awareness in our lives. One of our participants shared that he has a friend who is Hare Krishna and he admitted he had not really understood what that meant on a personal level. Following our visit to the temple, his friend’s temple, he reached out to his friend to get together, reconnect and talk about his experiences during Discovery Week. I think JW, our founder, instinctively understood the power of the ripples we create in our communities when we are opening and welcoming to one another. 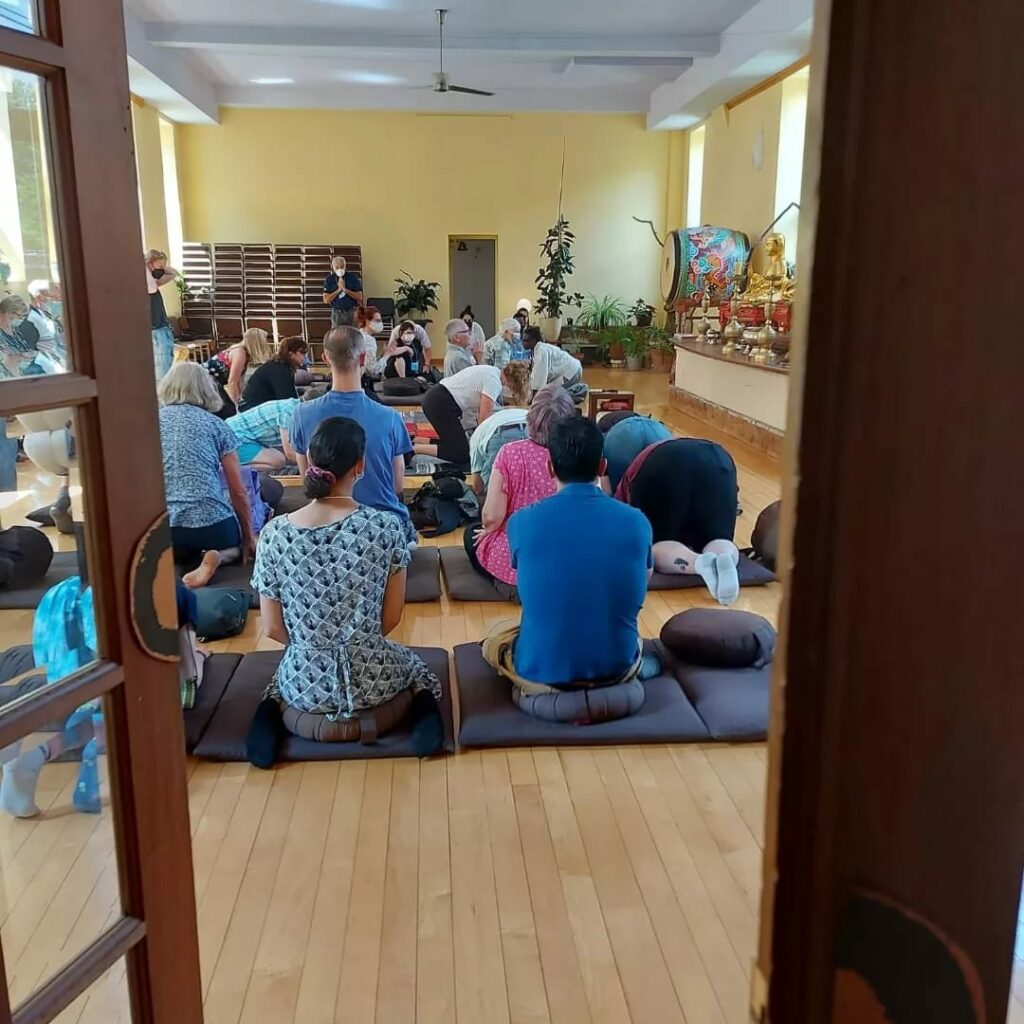 To get a glimpse into the week, check out our Instagram feed! If you or someone you know would like an experience like this, we have a shorter four day program from October 13 -16 including religions we don’t visit as often, such as Bahá’í and Mormonism. We look forward to creating new moments together.