Holocaust Remembrance Day occurs today, regrettably in an environment where antisemitism is thriving. After decades of being frowned upon, antisemitism has rebounded in recent years in many countries. I have written before about antisemitism’s surge in most Western democracies. Given this, in today’s blog, I want to discuss what is so unique about this particular hatred and how that uniqueness even works to undermine democracy itself. 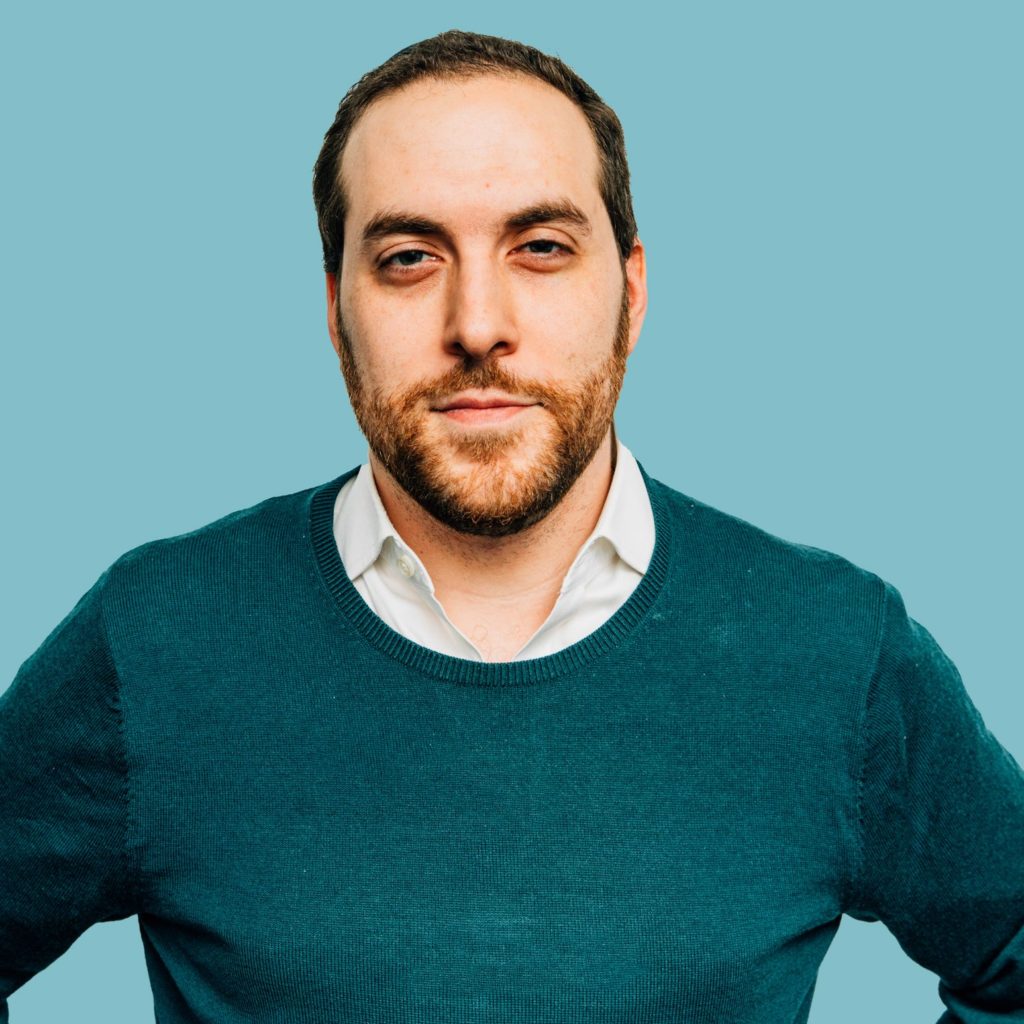 Yair Rosenberg, a brilliant writer on this topic, wrote a great piece on antisemitism recently in the Atlantic Monthly. He describes antisemitism as a unique hatred in that it is not only a prejudice against a group, but also a conspiracy theory of how the world works. Jews make up 2% of the American population, 1% of the Canadian population, and 0.2% of the global population. Yet, somehow, they are controlling everything. This creates many unusual issues.

First, it means people on the far left and the far right can blame Jews for virtually anything. Rosenberg shows how Louis Farrakhan, a Black Muslim, and David Duke, former head of the KKK, both subscribe to antisemitism. So does Victor Orban, the conservative Christian leader of Hungary, and Ali Khameini, the Muslim theocratic leader of Iran. Animosity towards Jews seems to be the one thing that brings extreme opponents together.

Second, it seems every conspiracy eventually targets the Jews – you can almost set your watch by it. Rosenberg calls this the “Goebbels Gap” (referencing Joseph Goebbels, the Nazis’ chief minister of propaganda), defined as the amount of time that passes between when something terrible happens in the world and when someone blames it on the Jews. With ten days of 9/11, the conspiracy began that 4000 Jews avoided the World Trade Center that day, having been tipped off by Israeli intelligence. Just weeks ago, a prominent Utah businessman’s email went public where he said the COVID vaccine was a Jewish plot to exterminate the world. (Last year, stickers were pasted around Halifax, Nova Scotia, similarly claiming that Jews are behind COVID.) For a small group, Jews seem to be not only busy but to possess almost magical powers.

Third, Rosenberg highlights that anti-Semitism even threatens democracy. People who believe in these conspiracies cannot make sense of politics since everything is a Jewish plot. They cannot make sense of economic problems because these, too, are just Jewish machinations. They cannot respond to a virus that might kill them. It corrupts the ability to think reasonably, to organize, and to make sensible decisions. The man who held the rabbi and some congregants hostage in Texas wanted the rabbi to call the chief rabbi in New York (there is no such person) so they could free a Pakistani man currently in a Texas prison. To think a Jewish rabbi has control over the prison system shows a complete incomprehension of how society works. Instead of writing your representative, organizing, or lobbying congress, just find the head Jew who has power over all. Conspiracy theories, in this way, erode democratic government.

Today, in social justice circles, some dismiss antisemitism since Jews are deemed “white” and able to pass as the dominant Caucasian community. Every form of discrimination is different. Being gay presents different challenges than being Black. But there is no Olympics for these prejudices and no medals handed out – everyone loses. Luckily, in Canada, Muslim and Jewish leaders know that hatred against one community inevitably threatens them as well. I have mentioned before that leaders in the two communities are quite connected and organize rings of peace around mosques and synagogues after high-profile attacks against either community.

Finally, many will ask “how about Israel?” The Israeli/Palestinian issue is complicated and something I hope to write about on another day. But no ordinary American is personally responsible for the actions of the American government. Nor should any ordinary Israeli be held accountable for that government’s actions. As for holding Jews responsible who do not even live in Israel…this makes Jews as a people universally guilty. We call that stereotyping and simply must avoid it.

Jews are still the most targeted community for religious hate crimes in both Canada and the USA (despite their small numbers). A century ago, too many were silent about this hatred. We need to speak up when every problem is attributed to Jews or when opposition to Israeli policies justifies ostracizing people living thousands of miles away. We need to create welcome by connecting with Jewish neighbours and colleagues and having conversations about holidays or traditions. These small things make people feel seen and accepted.

It has been called the Longest Hatred. How can we fight a hatred that persists for thousands of years? It can feel overwhelming. To this, we should turn, I think to the Talmud, the Jewish text that has one of my favourite sayings about justice:

“Do not be daunted by the enormity of the world’s grief.

You are not obligated to complete the work,

but neither are you free to abandon it.”

Fighting antisemitism is an enormous task. But we have seen the consequences of not challenging it. It is up to us – we are not free to abandon that good work. 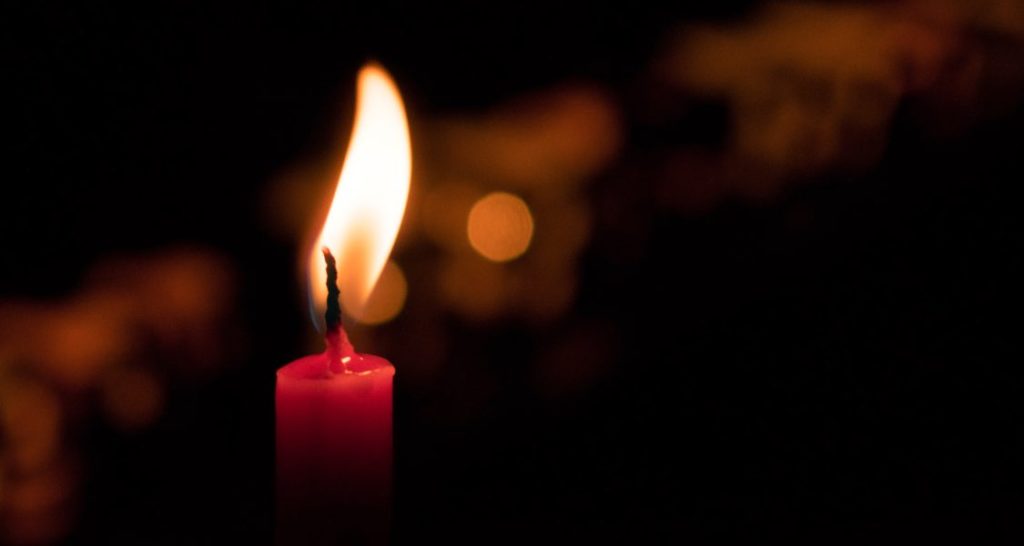