Encounter’s mission is to promote religious literacy. Despite living in very diverse societies, we often know little about religious identities, which can foster misunderstanding, exclusion and sometimes even violence. In a contest for “most misunderstood religion,” Rastafarians could easily make the finals. On Tuesday, Rastas celebrated the 1930 coronation of Haile Selassie as Ethiopia’s ruler. I thought we might take this opportunity to learn something about this fascinating tradition.

I love teaching about the Rastafarians. The movement’s origins trace back to Marcus Garvey, an absolutely fascinating person. Garvey, a Black man from Jamaica, moved to New York City and founded a newspaper, the Negro World, and an organization, the Universal Negro Improvement Association (UNIA). He had nothing really but immense confidence and a refusal to accept the claim that Blacks were less able than Whites. 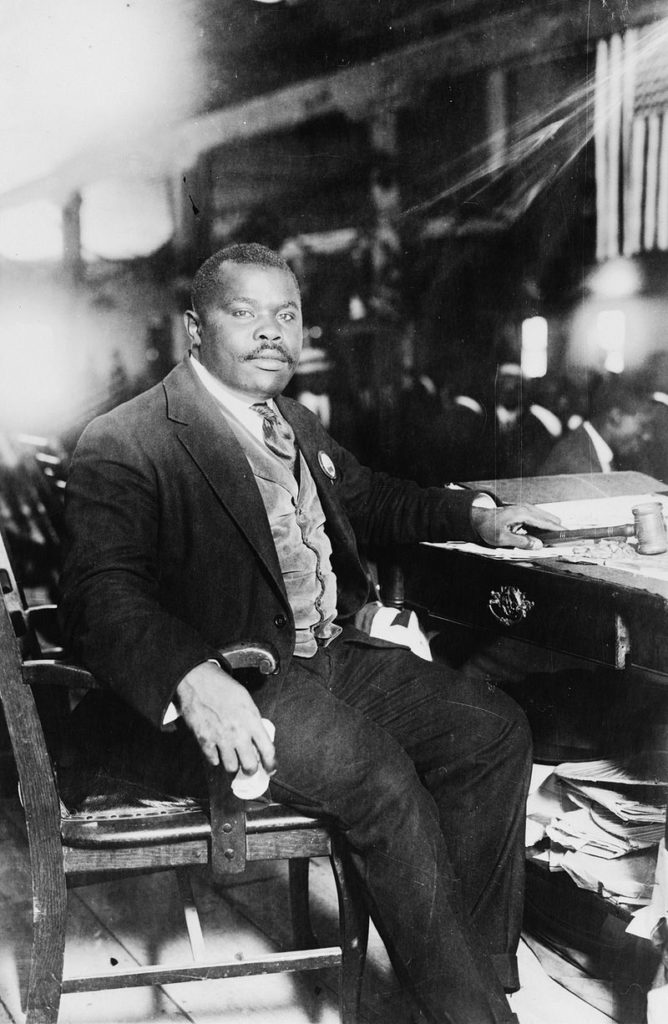 The Negro World challenged the notion that Blacks lacked culture and sophistication, hiring Black writers to do film reviews, book reviews, write poetry, and comment on social and political issues. No one had seen anything like this. The paper exploded to over 500,000 subscribers in three languages, exported to Canada, the UK, the Caribbean and Africa. The British government banned it in their colonies but sailors smuggled it in. The UNIA, in turn, grew rapidly, with hundreds of branches in dozens of countries. Garvey had UNIA members dress in military uniforms. It stunned Americans to see Blacks dressed as soldiers and for many, it made them count for the first time. So many future Black leaders in the USA and Africa were once UNIA members. Martin Luther King said Garvey was the first Black man to organize a mass movement.

Garvey felt Blacks needed their own land, their own flag, their own leader. He called for an Africa for Africans and, more than once, said to look to Africa for there a king would be crowned.

And sure enough…there was. Haile Selassie was crowned King in Ethiopia, Africa’s only uncolonized country. Selassie’s coronation was an international sensation, a Black king of an independent Africa nation. He became the first Black man on Time magazine’s cover. In addition, Ethiopian tradition and scriptures claim he is a descendent of the Jewish King David. Biblical texts predicted David’s heir would be the messiah, a king of kings, which was literally one of Selassie’s many titles at his coronation. Could this man be the messiah? Jamaican Christians examined their Bibles and found text after text pointing to Selassie, leading many to say he was the messiah, for some, Christ come again.

Rastafarians are Christians. The movement incorporates Black pride including dreadlocks – a century ago, most African Americans straightened their hair since Europeans’ hair was the standard for beauty. Dreadlocks refutes this standard. And Rastas have strict rules on consumption. No alcohol. No meat for the most observant. No additives or processed food, just a natural diet called Ital. And no drugs like cocaine or heroine…just marijuana which is considered a natural plant that fosters harmony and brotherhood. The use of ganja makes many think Rastafarians are an “anything goes” tradition, but no alcohol or meat is stricter than most diets. Maybe more than yours.

There’s much more to say about Reggae, about a view critical of domination and systems, and the creation of a new idiom of English to capture these attitudes. But for now, just know that in 1930, this week, a new tradition was being born uniting Black pride, Biblical messianism, and teaching One Love. 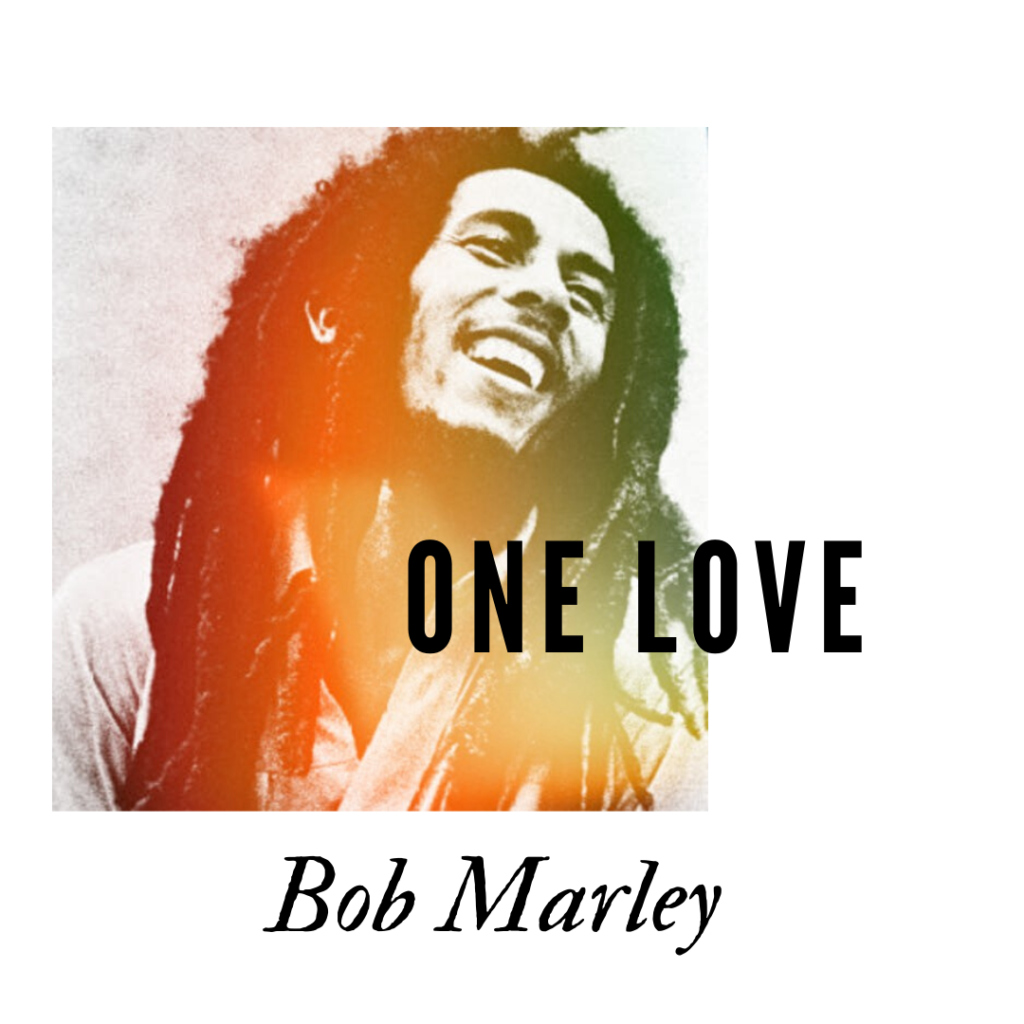