The Word “Judeo-Christian” Should Be Retired

We frequently hear preachers, ordinary people, and politicians invoke the term “Judeo-Christian,” usually paired with the word “values.” Franklin Graham speaks this way, as did Rush Limbaugh, as does Donald Trump.

Do you know who generally does not use this word? Jews. As Rabbi Danya Ruttenberg notes in this twitter thread, the idea of Judeo-Christian is weird to most Jews since they were persecuted and even murdered by Christians for over a thousand years. Indeed, the modern state of Israel was founded because some European Jews in the late 1800s finally concluded they would never be accepted in Christian Europe, thus birthing the Zionism movement to create a Jewish home in Palestine/Israel. Jews’ experience in Christian lands has been as the “Other,” not as an “Us”. As Ruttenberg points out, the term also ignores that much of Jewish thought and history occurred under Muslim rule which, while not always benevolent, was frequently better than in Christian lands. Judaism is generally considered more like Islam than like Christianity, so grouping Jews with Christians but not Muslims is odd. 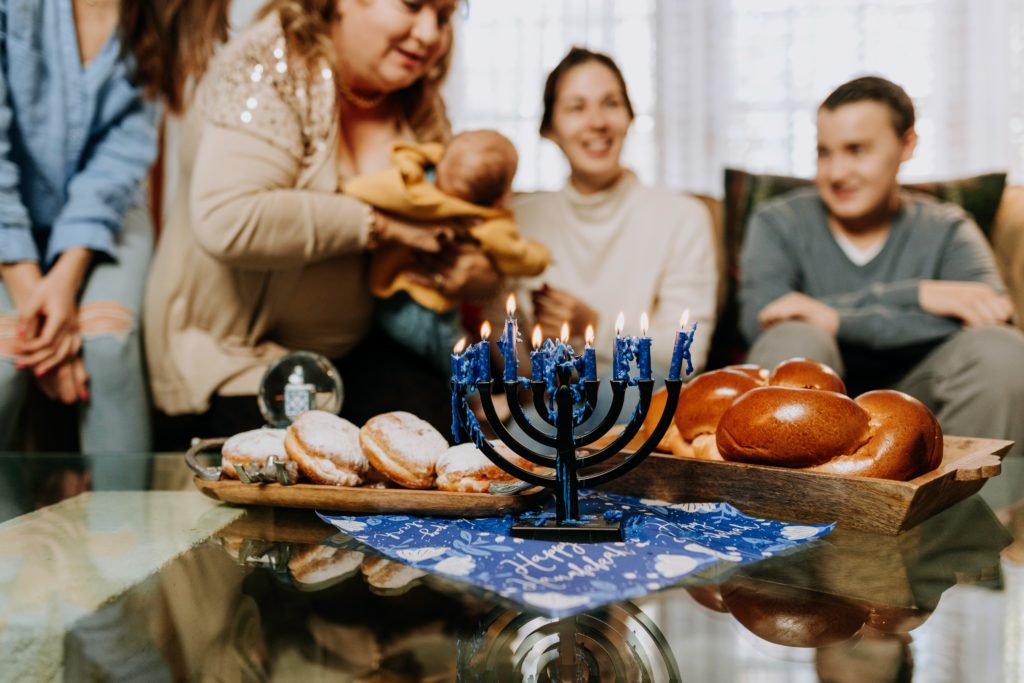 So, where does the word come from? It is fairly recent in origin, emerging in the 1800s to describe Jewish converts to Christianity. But in the first half of the twentieth century, the word was repurposed by liberal Christians to fight conservative anti-Semitism by arguing that Jews were “Us” and not “Them.” Here, the term was inclusive. Post WWII however, the term became exclusive as American conservative Christians adopted it to contrast American values to those of the atheistic Soviet Union. Despite this usage, Jason Rife notes that many conservatives who invoked the term nonetheless still supported anti-Semitic practices like quotas in universities.

Today, the term is ammunition in the culture wars over issues like LGBTQ rights and abortion. Conservatives have identified a new enemy – liberals – and wield the term to accuse liberals of undermining society’s moral foundations. Ironically, these culture wars do not pit Jews and Christians versus others but are partly intra-communal disputes, with conservative Christians and Jews against liberal Christians and Jews.

When the word is not targeting liberals today, it is targeting Muslims. This usage follows the Clash of Civilizations thesis that suggests the West is at war with Islam. As noted earlier, many practitioners and scholars find Judaism to be more like Islam than Christianity so the term is not about similarities. It is about “othering.” In multicultural societies, the word excludes everyone else since how can Sikhs, Hindus, Buddhists, etc., be full citizens if the society’s very definition leaves them out. Is it equality for all or not? 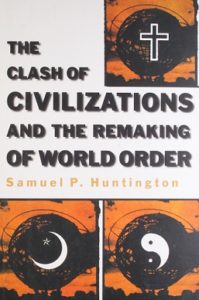 In summary: Judeo-Christian is a Christian word, used mostly by Christians in a way that ignores actual Jewish experience and simply internalizes Jews when convenient, generally for the purpose of excluding other groups, a practice Jews know all too well. There is no Judeo-Christian civilization. One can speak of Western civilization which has its sins (including tribalism) and its virtues, the latter including aspirations towards equality and universal values. Those latter values are admirable and attract many immigrants. If the West is to live up to those aspirations, then there can be no religious hierarchy. The path forward is to let this term fade away in the pursuit of inclusion and belonging for all.