We have witnessed yet another outbreak of hostilities between Israel and Palestine, and another fragile ceasefire. It is truly heartbreaking to see the loss of life and the destruction of not only property but any sense of safety or security. The hurt and sometimes the hatred have spurred altercations in Canada (1, 2), the USA and elsewhere. (If you want a really good primer on the topic, see here.)

Solving that crisis is so urgent but while peace looked close in the 1990s, today it looks far away.

Unfortunately, there are no simple answers to solving this complex problem. Whatever the history of the crisis, the reality is many people on both sides live in fear and desperation. While their lives differ, the way this situation impacts their ability to live in safely and free from fear is one of many things they have in common. I have read about the region’s history and follow some journalists (e.g. Mehdi Hasan; Yair Rosenberg) who seem reliable and insightful to me but I am not a scholar of Israeli Palestinian relations. My own semi-informed take is that: i) Hamas is truly terrible; ii) the Jewish settlements in the West Bank are indefensible, essentially stealing land from a dispossessed people by a more powerful neighbour; and iii) there are, of course, many innocent people on both sides caught in the crossfire.

During this latest round of conflicts, there has been an increase in demonstrations here in North America with some of them, unfortunately, becoming quite vitriolic. This hatred and anger is carrying over into dangerous interactions in public and many Muslims and Jews may fear for the safety of loved ones or even for their own place in Western societies. While I don’t know the answer to this conflict, this surely is not it. Troublingly, these confrontations can sometimes provide cover for both antisemitism and Islamophobia. Both dehumanize when what we really need is to find ways to build connections and understanding. 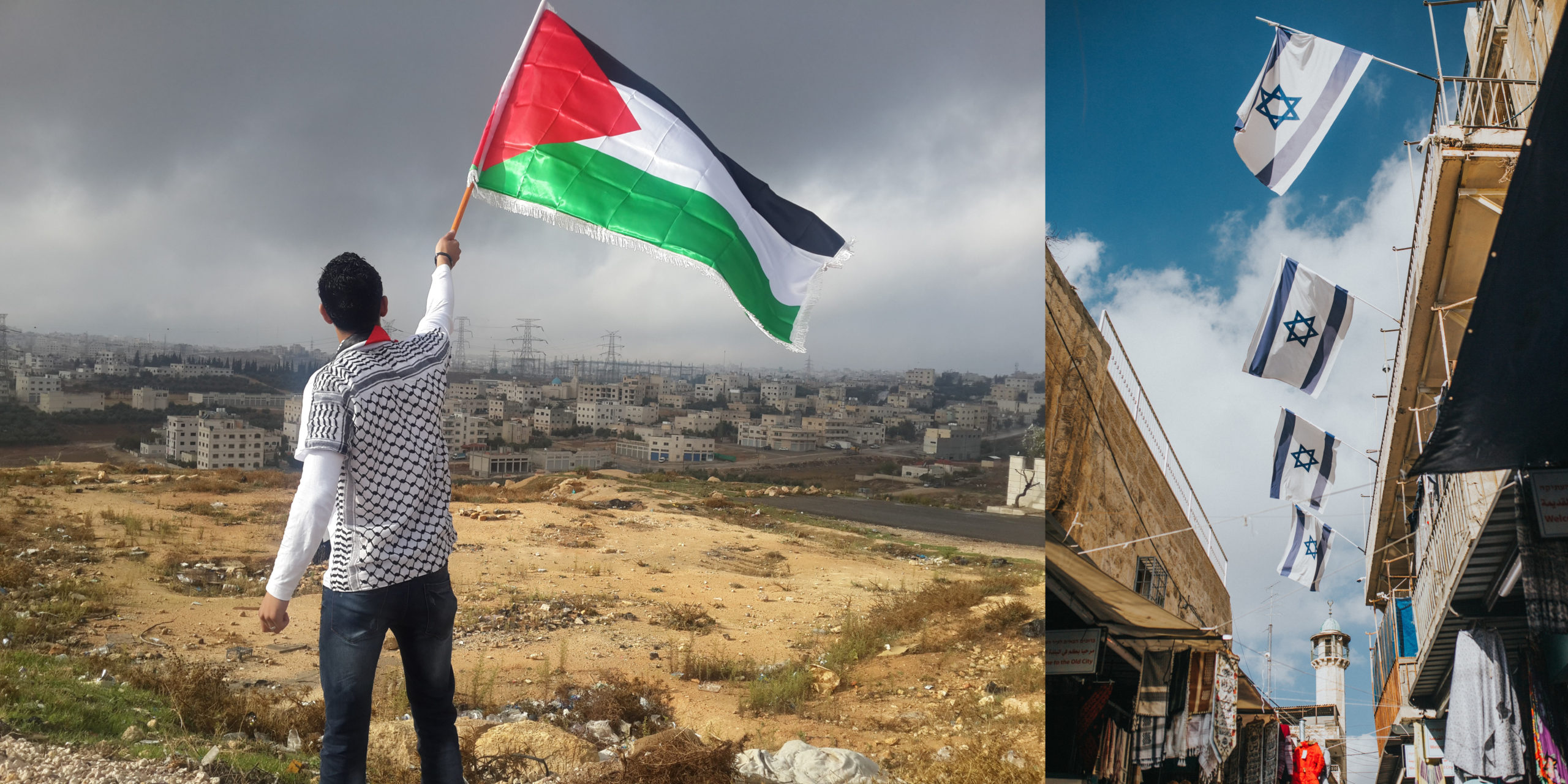 As bystanders and witnesses to history, it can be difficult to know what, if anything, we can do to help. My work in helping people grow their religious literacy is often an exercise in providing context and allowing empathy to flourish. To that end I’d like to offer a few things we can do, and avoid doing, to help mitigate the real hurt this crisis causes people.

The Daodejing famously says that the journey of a thousand miles begins with a single step. Peace for Israelis and Palestinians is going to take many brave steps. Here at home, we can work to eliminate Islamophobia and antisemitism, and support and amplify the work of organizations looking to create connections that might lead to peace. We can stay informed because knowing more about a religion than what we see on the news is crucial to addressing our own bias. If we are called to offer our protest or opinion of a government’s leaders, we can do that in effective ways that still respect the humanity and right to safety for all. And if we’re the praying sort we could add our neighbours, friends and colleagues and the need for enduring peace to our prayers.