The Axial Age: How One Short Moment in Time Shaped Our World

You probably don’t follow or know people who follow the religions of ancient Egypt, Mesopotamia or the Phoenicians. But during a short 600 year period of human history, from 2200 to 2800 years ago, most of the great schools of philosophy and religion that dominate today’s world were all founded. During this time the following emerged:

Phew! That is a lot. As one scholar noted, if you read the “classics,” whether Greek or Chinese or Indian or Biblical, the texts you read start in this interval. Yes, Christianity and Islam are outside this period but scholars see these traditions as variations on Jewish monotheism.

How did this happen? 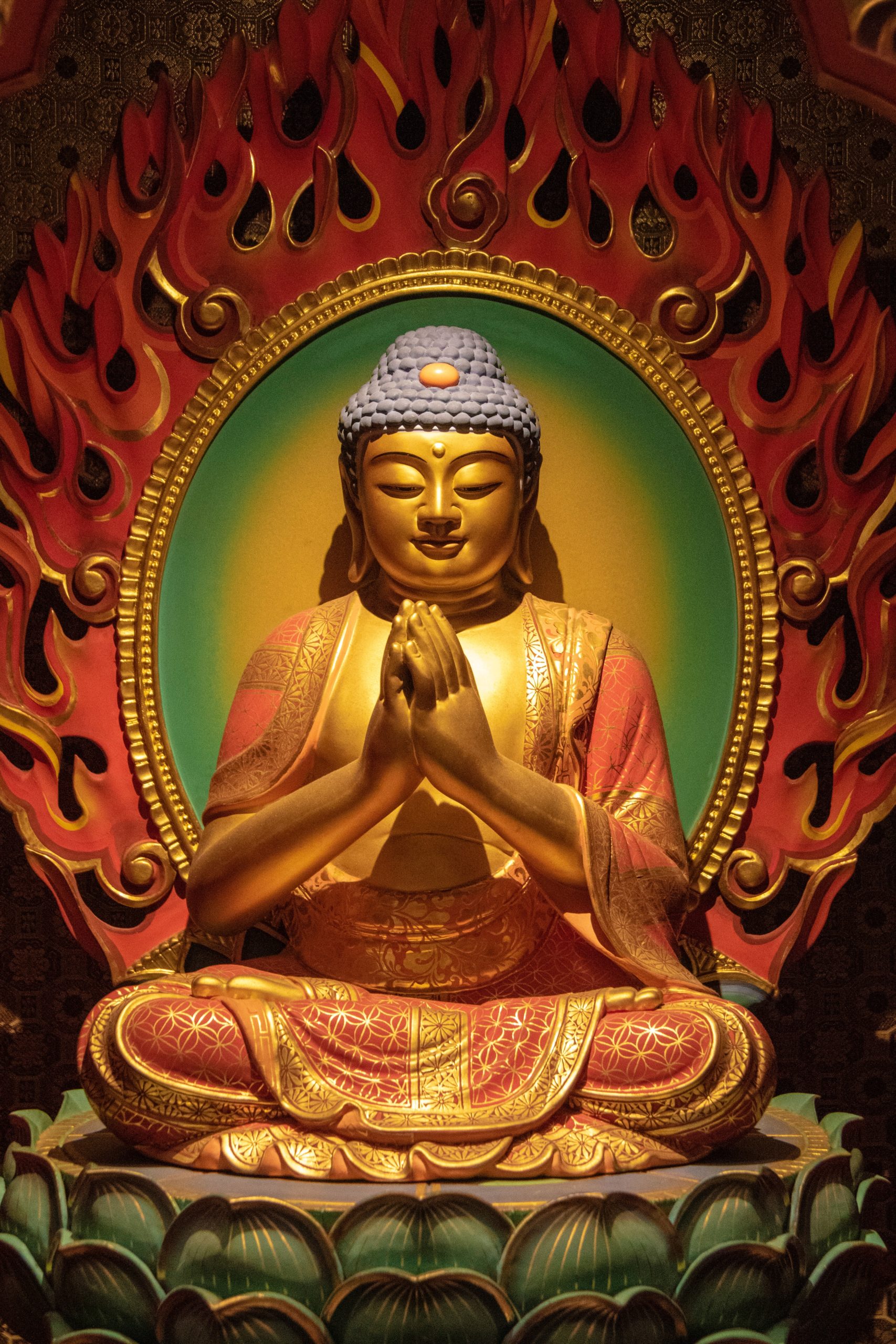 Photo by Nick Fewings on Unsplash

Well, I’m developing a whole class on it, but it was a combination of several things. The four key regions (Israel, India, Greece, and China) all experienced:

All these changes led key thinkers to step back and to critique existing traditions. Feeling overrun by forces beyond their local world, they looked for larger patterns, and sought answers not just for the tribe or the community…but for humanity itself. They developed transcendent ideas and solutions.

Yahweh went from a tribal god to creator of the universe. Indian sages spoke of Brahmin, a power behind everything, as Chinese sages spoke of the mystical Dao, and Plato spoke of eternal forms. Simultaneously, they imagined transcendent rewards. Religion prior to this generally focused on practical, this-worldly goals (food, children, health, wealth), but from this point on, unimaginably grander goals appear – nirvana, moksha, heaven.

There’s more to say, obviously. But the world you live in was dramatically shaped by these pivotal thinkers just over two millennium ago who stepped back and asked big questions. I will be teaching about several of these religions during our upcoming online Discovery Week and am putting together some new classes about which the Axial Age will be one. Keep an eye on this space! 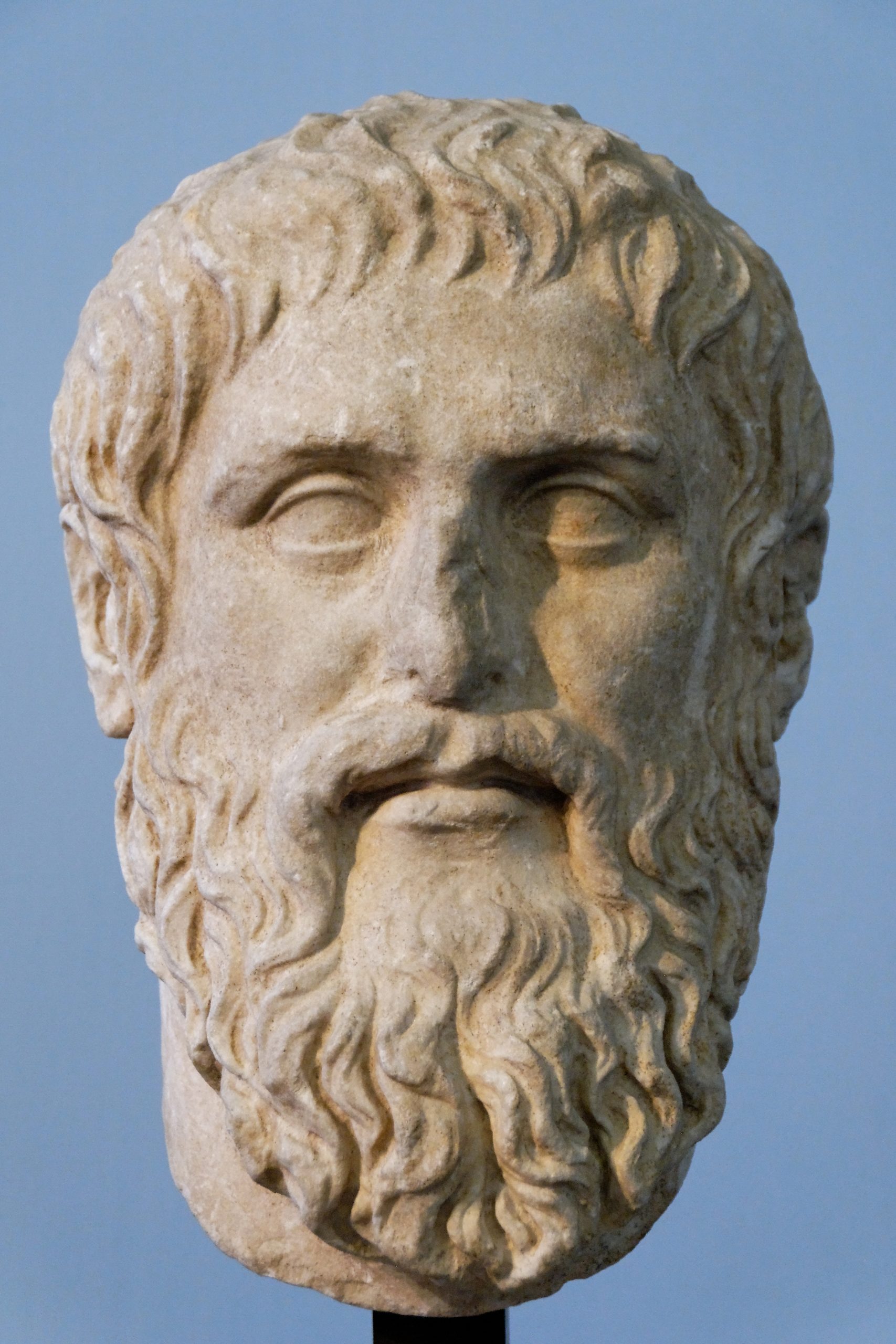