The Mormons of Islam

Years ago, I discovered the Ahmadiyyas, a Muslim sect that originated in Pakistan in the late 1800s. I was struck by how similar this community was to the Latter Day Saint movement (often called Mormons). The patterns are remarkable:

Of course, not everything is the same. The Mormon founder brought a completely new text (the Book of Mormon) which has no parallel for the Ahmadiyyas. Uniquely, the Ahmadiyyas believe their founder is the future figure they see promised in so many traditions (the second coming of Christ, the Buddha Maitreye, the return of Krishna). They also claim that all religions originally taught the same message but diverged due to later distortions. As a result, they see their tradition as the culmination and unification of those many diverse religions, a teaching that echoes the Bahá’í faith, another 19th century movement that emerged out of Islam, this time from Iran.

As Ahmadiyyas continue to suffer persecution, they have become strong advocates of religious freedom. In Ontario, Canada where I live, they have sponsored an interfaith conference for 40 years. They have a large presence in Canada (including the country’s largest mosque in Calgary) where they seek the right to practice their faith freely. 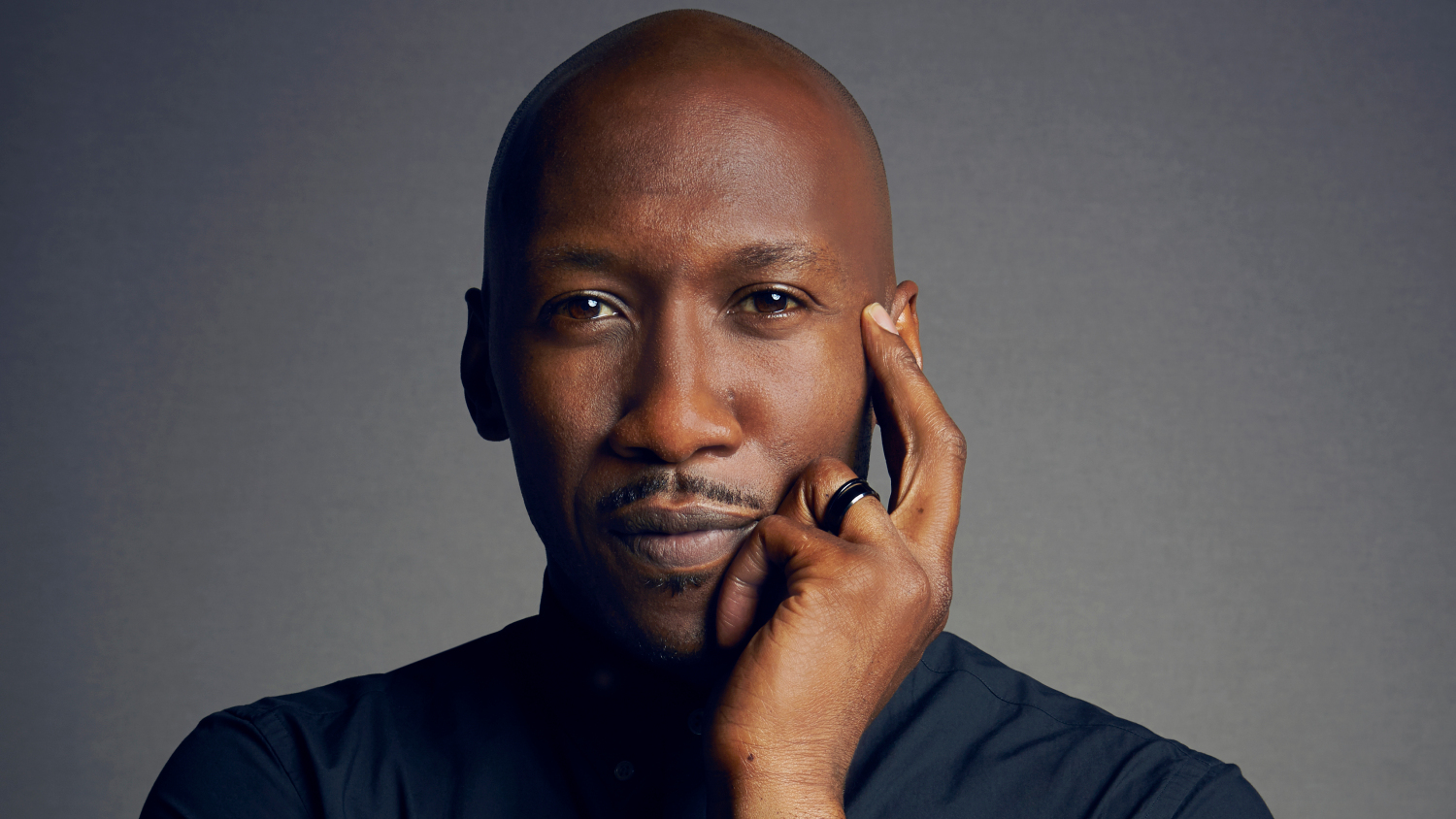 Mahershala Ali is one of the best known Ahmadiyya Muslims in the West and the first Muslim actor to win an Oscar.