With Christmas coming this week, I was reflecting at how much of the public image of what is a “Christian” has been captured by prominent figures on the American Religious Right. But Christianity is far broader and more diverse than these attention-grabbing individuals and institutions. I thought, for Christmas, it might be nice to reflect on some Christians who have led inspiring lives. Millions of such people operate below the public radar as parents and nurses, and pillars of their local community. Below I chose three who became well known for their causes and activism. They represent different genders, races, countries and Christian denominations but the common thread is how the narratives of a Middle Eastern man from two thousand years ago can continue to inspire justice today. I hope you find some uplift and encouragement in the example these people have set. 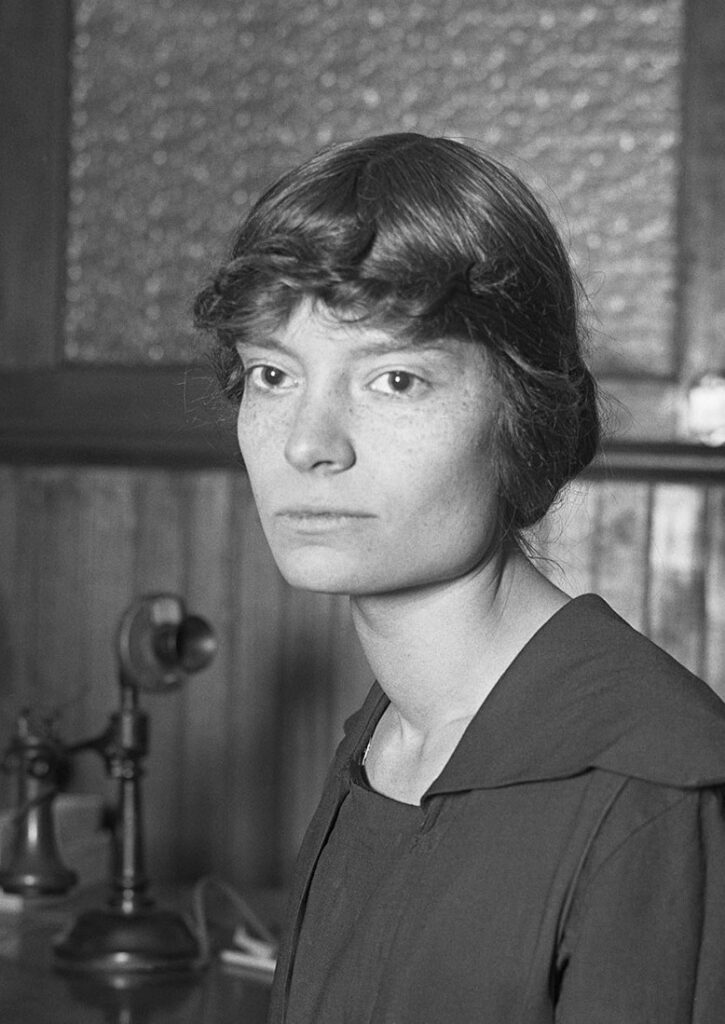 Day is such an unusual person and so hard to categorize. She was a socialist, an anarchist, and a deeply committed Catholic who converted at age 30. Born in 1897, she grew up without much money but was deeply moved by the homelessness she saw around her in Chicago and New York City. She dropped out of college to start writing for socially activist papers and eventually co-founded her own, the Catholic Worker. In the paper and in her life, she would fight not only for economic justice and labour unions, but also against racial segregation, nuclear war, and armed conflict. She was a pacifist who believed in nonviolent social activism. She was arrested multiple times.

The organization she helped found, the Catholic Worker Movement, was part social activist movement and part aid-organization. They eventually established 32 houses of hospitality for the neediest in cities throughout the United States.

In my work, I have had the good fortune to run into similarly impressive social justice Catholics (if I may use that term) who are deeply committed to the church’s teachings on looking after the marginalized. Some of this appears in the words of the current pope. Day is a shining example of a woman living in a man’s world who found in the Gospel a calling to forge a more caring society. 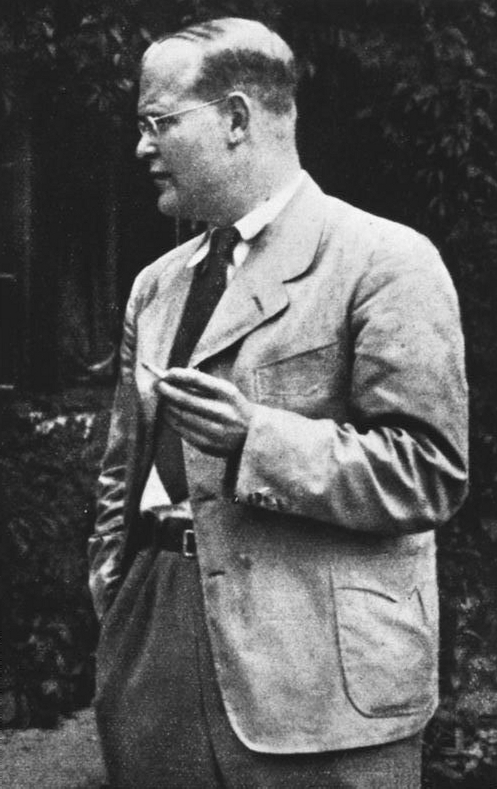 Bonhoeffer was a Lutheran pastor who fought Naziism at great personal cost. Two days after Hitler became Germany’s chancellor, Bonhoeffer bravely criticized the devotion to Hitler in a radio address which was oddly cut off mid-broadcast. He fought the embrace of Hitler by many within the church and struggled against the Nazi party as it successfully placed supporters in leadership positions within the church.

Bonhoeffer and others broke away, forming the Confessing Church, believing the main organization had replaced Jesus with a devotion to Hitler. He led an underground seminary and fostered international contacts to gain support. Bonhoeffer also spoke early and often against the vilification of the Jews which was so widespread at the time. The Nazis watched Bonhoeffer, evicted him from his university post, closed his seminary, and later restricted his movements before finally banning him from publishing or speaking publicly. He was arrested in 1943 and executed just weeks before the Nazi state collapsed in April 1944. His book The Cost of Discipleship is widely read to this day and reveals the kind of commitment that can lead one to risk their very life. Like Martin Luther King, Bonhoeffer reminds us that some pay the ultimate sacrifice to pursue justice. 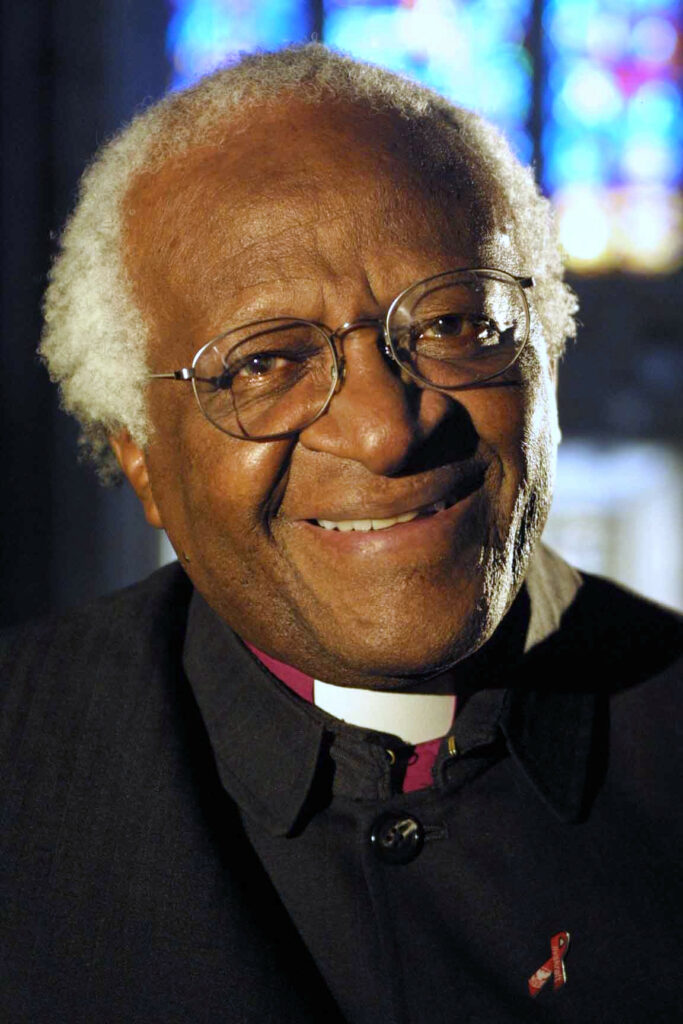 Tutu grew up amidst a South Africa structured by apartheid. After ordination, he worked to fight apartheid and to struggle for justice generally. While he understood why some Blacks had turned to violence to fight the state, he himself advocated nonviolence as the best way to effect change. He went to protests and was arrested. He became, after Nelson Mandela, the most prominent Black leader in South Africa and, as such, received hate mail and death threats. He also advocated for change in other areas – he oversaw the introduction of female priests into the African Anglican Church, saying that the secondary status afforded women was its own kind of apartheid. He later fought for gay rights, a position that was locally often unpopular, saying he could not worship a god who was homophobic.

Tutu is perhaps most well known for leading South Africa’s Truth and Reconciliation Commission where victims could tell the truth of what they had suffered as a step on the road to national and personal healing. Tutu himself was overcome during the proceedings on more than one occasion. The commission was novel in pursuing a restorative justice model whereby perpetrators had the option of confessing their actions and seeking forgiveness. The model has since been copied in many jurisdictions including in Canada as the country attempts to face up to its long history of injustice towards Indigenous peoples.

There are many others I could have cited from Martin Luther King to Jimmy Carter to Sister Helen Prejean. Christmas is a celebration of bringing light into the darkness. There are many doing this and the call in many ways is universal. May we all bring a little light to those around us.

For those of you are celebrating a holiday during this period, whether Christmas, Hanukkah or otherwise, we at Encounter wish you joy and light now and in the year ahead. 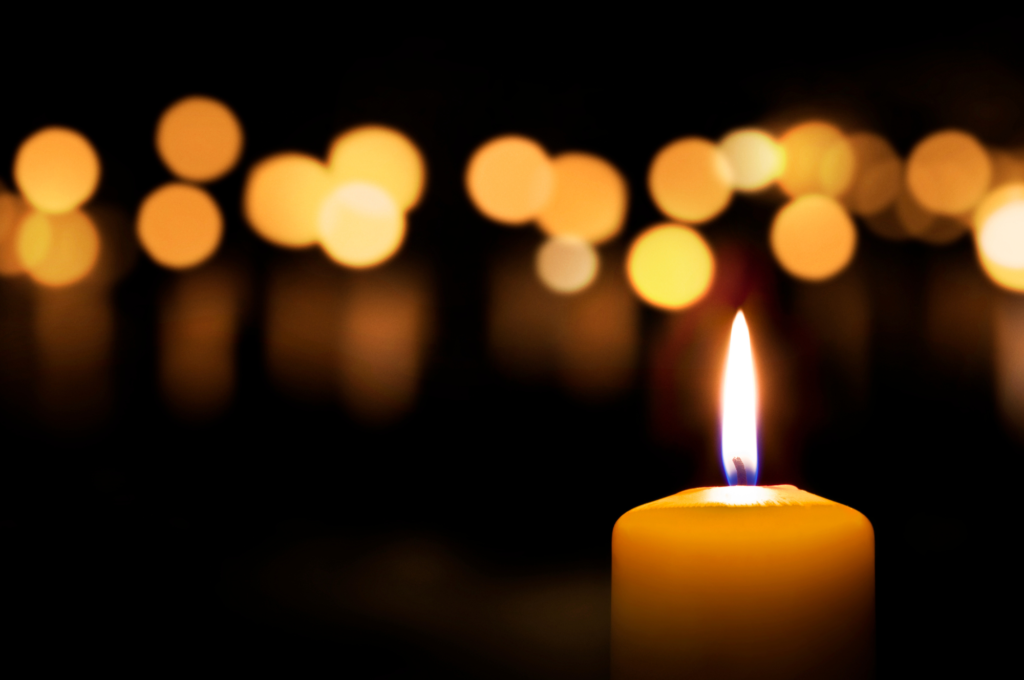