I have written before about Quebec’s Bill 21 which legalizes discrimination against religious minorities. (If you’re unfamiliar with the law, it bars people with visible religious garments – hijabs, turbans, kippahs – from working for the government. For example, you cannot be a teacher, nurse, or police officer.) The law, which is textbook discrimination, has no parallel anywhere in North America. Now a new study shows how profoundly the law has affected religious minorities’ sense of safety and belonging in their home province. While I have addressed the bill before, the article linked to above has valuable insights worth pondering. Below, I share a few. 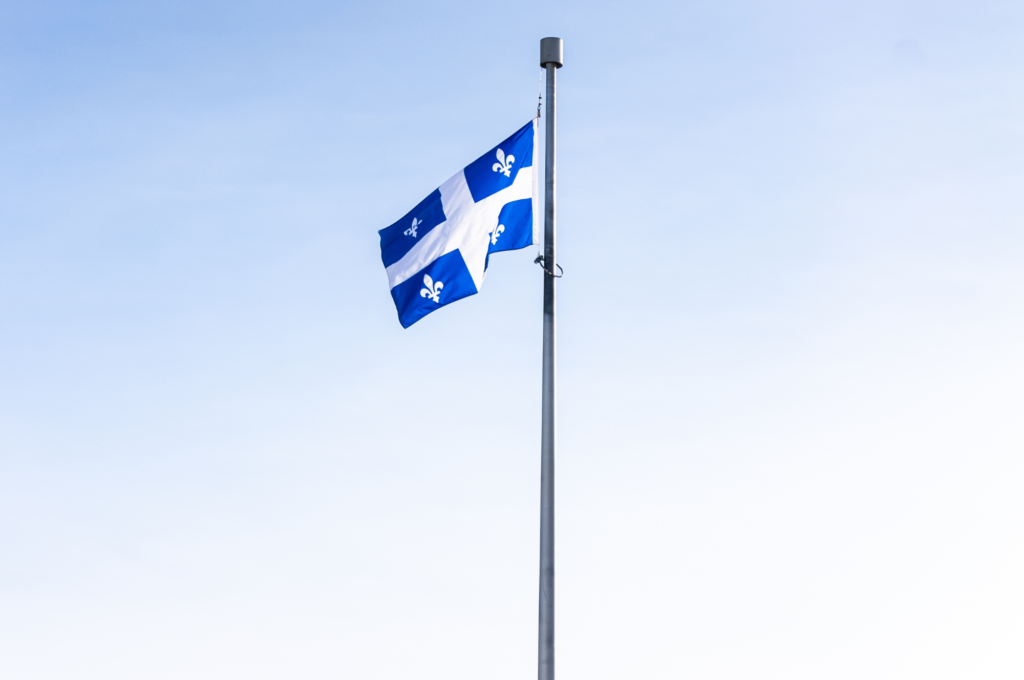 The survey shows that while Islamophobia is not new in Quebec (nor in Canada), encasing such sentiments in law has had a dramatically negative impact on Quebec’s religious minorities. Amongst Muslim women, fully 78% feel less accepted since the law was passed, 73% feel less safe, and 83% report less confidence about their children’s future. Those are high numbers! They show what happens when leaders legitimize prejudice. 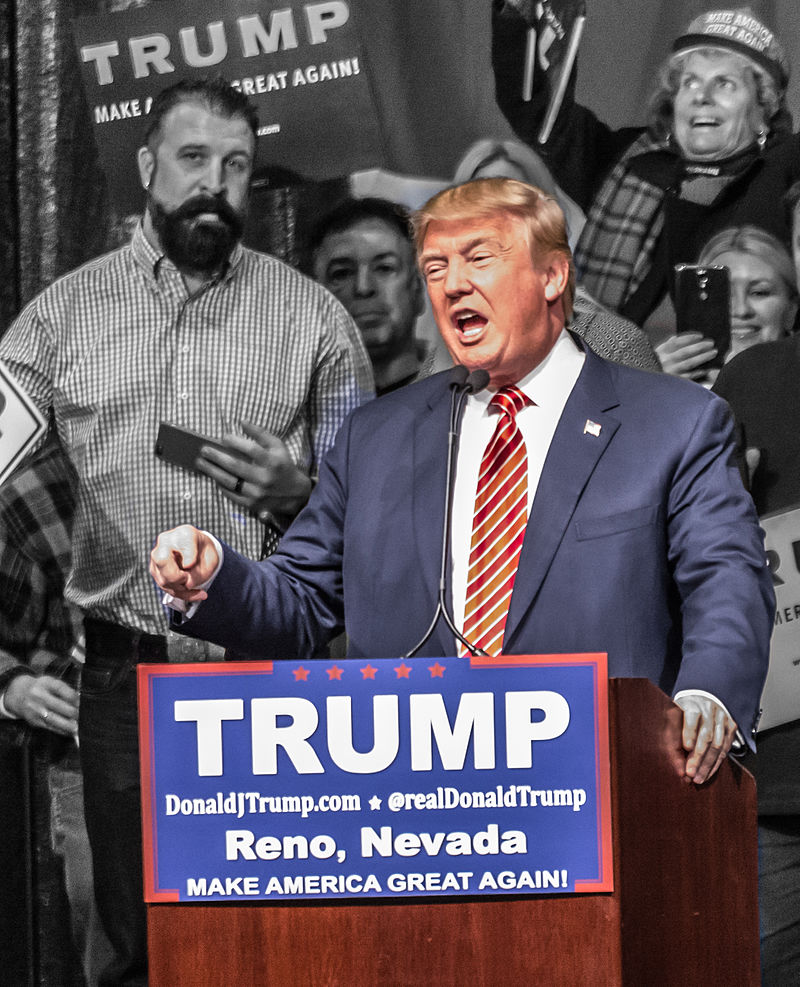 These results echo a new American study showing that during Trump’s presidency, his followers developed stronger prejudices, buoyed by his public examples of denigrating women and minorities. In short, both studies show the depth of influence leaders have over our culture and the ways we see and treat one another.

Here is a lesson for us all. We all occupy leadership roles – as parents, teachers, coaches, or managers. The tone we set matters and by demonstrating inclusion, we can set an example that will influence others’ behaviour and nurture respect and dignity.

Based on Fear of the Unknown

The researcher shared that Quebeckers acknowledge that they have “very little contact with religious minorities.” This is unsurprising.

We humans often fear what we don’t know. For this reason, our founder, JW Windland, created Encounter, inviting people to visit new communities, meet leaders, share food and conversation. He wanted to facilitate connections and relationships that change people. 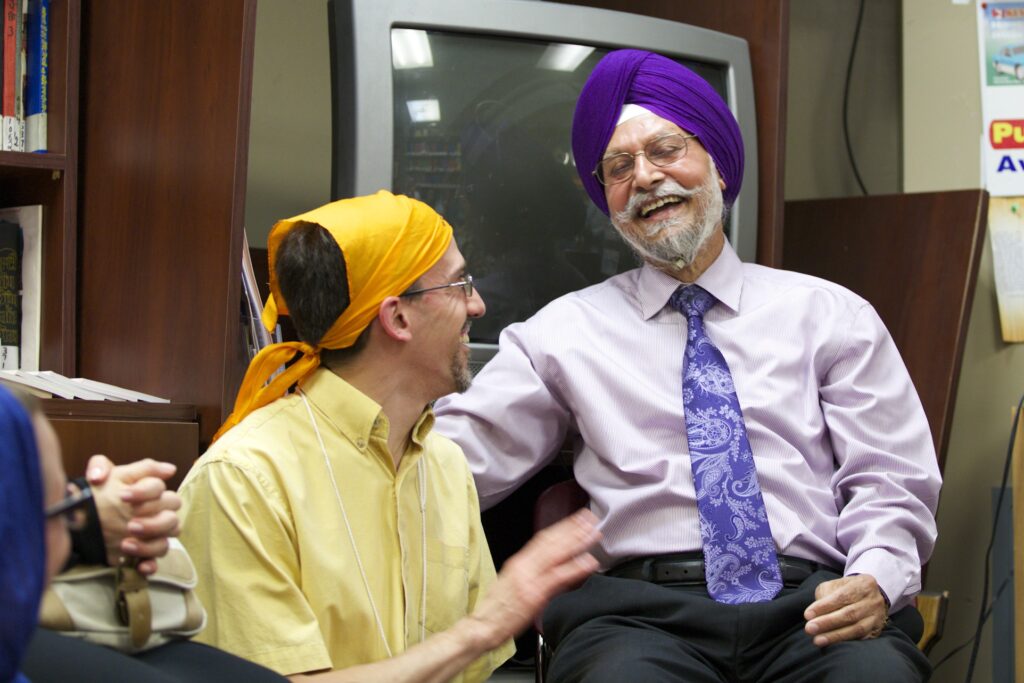 The Other can be quite scary to us…until you know their name. Until it’s Muneeb. Or Nouman. Or Ya’el. By increasing our own religious literacy, we remove barriers to connect and form relationships with neighbours, colleagues and classmates who may differ from us. When this happens, our brains calm down, and fear subsides.

Premier Legault argued the bill would integrate minorities, thus creating a unified society. But in the article, Quebeckers themselves say the law is divisive. Stigmatizing a minority and forbidding them from holding certain positions is always divisive – it creates an Us and a Them. 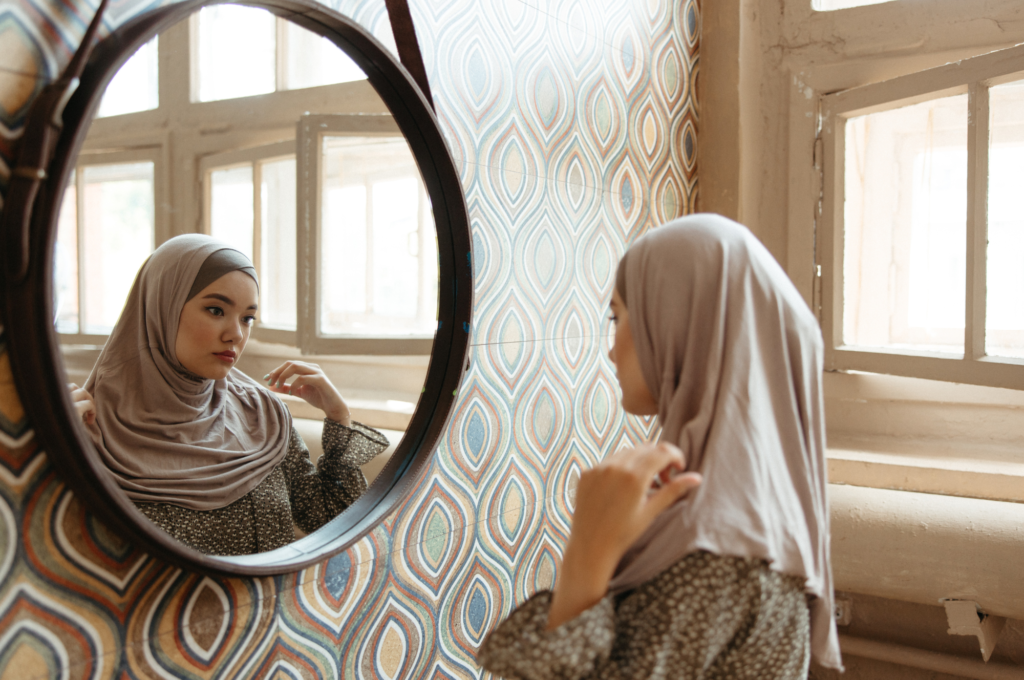 The bill’s defenders often claim it defends women’s rights. (The bill bans all religious garments but anti-hijab passions drove the political discussion.) However, the survey shows that Muslim women feel the most targeted by the bill and report the least sense of safety, belonging and optimism. This is hardly surprising as throughout Canada, they are prime targets of hate crimes. Typically, men are targeted more in hate crimes but amongst Muslims, women are disproportionately victimized and sadly, the study reports  two thirds of Muslim women say they’ve been a victim of and/or a witness to a hate crime.

In reality, Quebec’s women are less supportive of the bill and the least supportive demographic are young women who have been raised in a more feminist world but who are also more likely to have diverse classmates and co-workers.

Near the end, the researcher laments that Francophone Quebeckers know about feeling one’s identity is marginalized and, yet, here it has not led to empathy with the minorities in their midst. 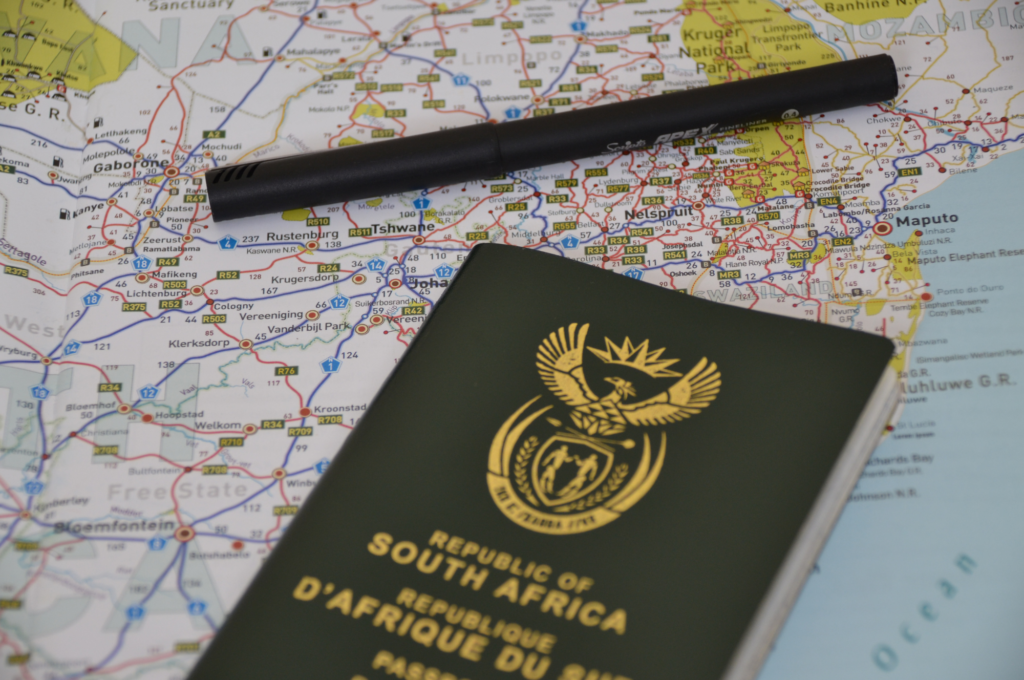 Regrettably, this is not uncommon. A recent Globe and Mail article noted that South Africa, having thrown off apartheid, now exhibits terrible xenophobia targeting Asians and even other Africans from Nigeria, Zimbabwe, etc. It reminded me how some African American empowerment movements have, at times, been harshly patriarchal or how fourth century Christians went from being freed of persecution to shortly thereafter becoming persecutors.

In short, xenophobia is a constant threat. But this need not be destiny. Leaders like Nelson Mandela and Martin Luther King show us a different path towards a more inclusive and just society. However, we need not wait for heroes. We can, in our own lives, demonstrate inclusiveness and find ways to connect with those around us who we know less well. We need to get to know one another at work, at school, and at play.

Quebec’s Bill 21 is less popular with the young. The new generations are more familiar with people who differ from them. This can be Canada’s future…if we do our part to bring it about. 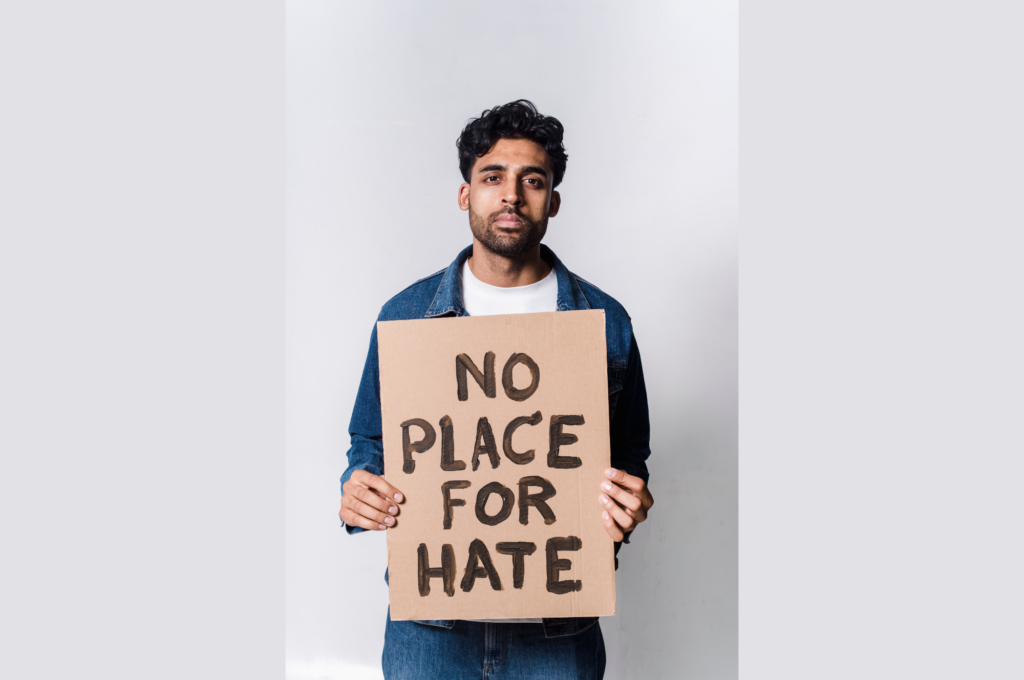