On Us and Them

The horrors of what is transpiring in Ukraine have gripped our news. As a commentator on twitter noted, it is the first time in two years that COVID has been pushed off the front page. I never thought I’d say this but suddenly, COVID news might be relatively welcome. There are somewhere around a million Ukrainian refugees fleeing to neighboring states where European countries are, thank heavens, promising to take them in. However, as many have pointed out, the welcoming of these refugees stands in stark contrast to the hostility shown to Syrian refugees just a few years ago. Some refugees, it seems, are victims while others – despite fleeing bombs and death – somehow become perceived as threats.

The quote is from the president of Bulgaria. Photo credit of the Associated Press

Many have expressed outrage in particular at CBS News’ Charlie D’Agata who differentiated between “relatively civilized and relatively European” people fleeing Ukraine from Iraqis or Afghanistanis. The comedian Trevor Noah has been particularly poignant, highlighting the hypocrisy here, and elsewhere summing up so well that “’refugee’ is not a synonym for ‘Brown person’…it’s a thing that happens to you. It’s not who you are.” 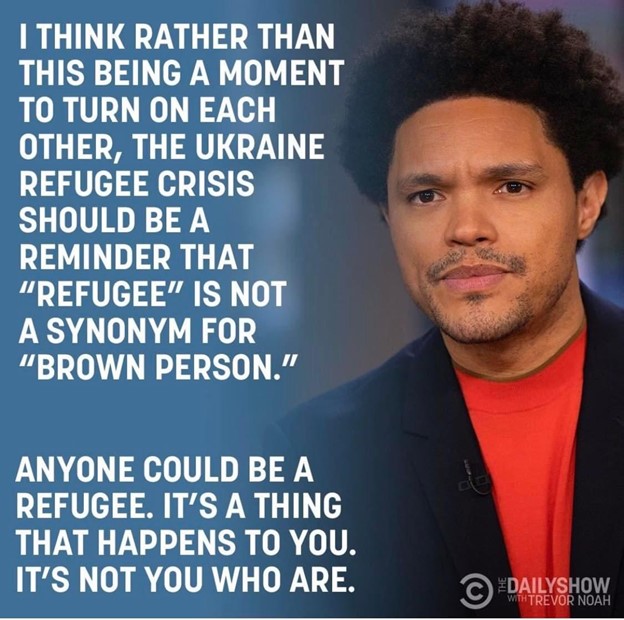 So, what is going on here? Researchers in cognitive science and psychology suggest that the human brain has too much information coming at it at any one time. Needing to sort through it all, it has learned to tune much out but it also has developed short cuts, including making instinctive, lightning-fast judgements. Although those instinctual judgements are rash, once made, we are likely to cement them into longer term assessments. The problem is these judgements are often not very good. They’re not even consistent. In the 19th century, Americans were outraged at Irish immigrants who were perceived to be an inferior “them” and not like “us.” At other times, “them” were the Italians or the Jews. Over time, Italians have become mainstream in America (part of “us”) while “them” has shifted to other groups. Canada has similar stories. 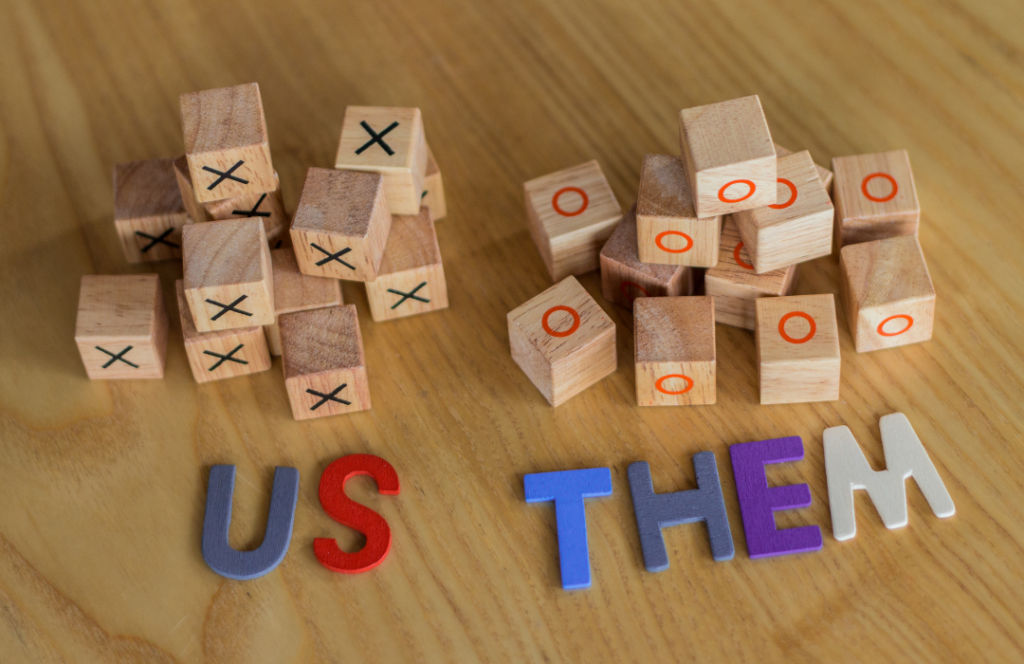 This tendency is troubling but it also contains seeds of hope. Because it demonstrates that “us” is not set in stone. We, as a society, create the category of Us over and over again. As seen above, the category can and has expanded in the past. In Canada, there was a real outpouring of compassion in the strong response to welcome in Syrian refugees as many people formed sponsor groups. It was heartening to see. We have also, in Canada, seen surges in religiously motivated hate crimes in the last several years, especially targeting Jews and Muslims (though not them only). Both responses are possible. So given how important these issues are, what might we do? Some steps are:

At Encounter, we are constantly trying to play our part in these efforts as well as to continue learning ourselves – learning of our biases, benefiting from the example of others and from hearing their stories.

To that end, Brian will be partnering with Sema Burney of Burney Consulting to hold a session on Demystifying Islam: How to be an Ally to Your Muslim Colleagues. We hope to produce a resource soon on learning about Sikhism (similar to our Islam resource). And, with a little luck, we hope to hold our Discovery Week this summer too (stay tuned). 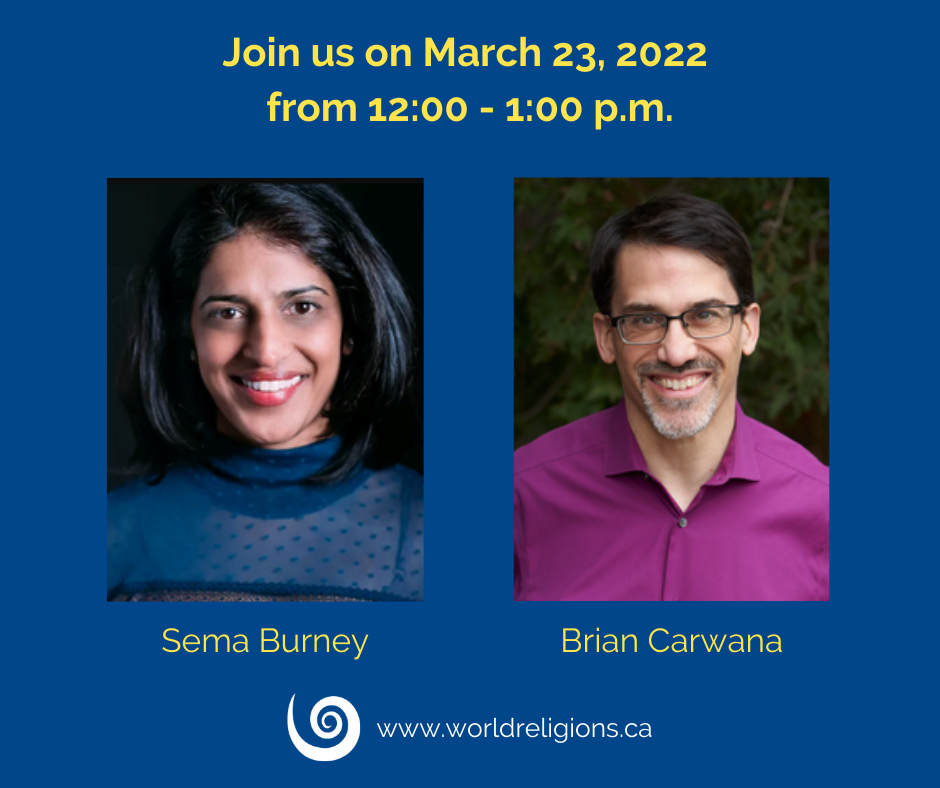