How Do I Talk About This? Vulnerability for the Win

A small experience last week really demonstrated to me how authenticity and a bit of vulnerability can alter conversations and maybe even relationships. I was attending an event, appropriately called Conversations that Matter, on the topic of diversity, equity and inclusion (DEI) when a woman openly shared that she frequently just doesn’t know the best way to proceed when faced with a challenge related to DEI issues. That alone may not seem like much but there was an immediate shift and a sense of relief in the (virtual) room. People leaned into their screens, clearly more engaged and willing to share their own experiences and concerns. Why did this moment matter so much? Because the woman, Olga Vigil Letang, was actually one of the invited guest speakers, brought in due to her expertise as superintendent of DEI issues for a large municipality. 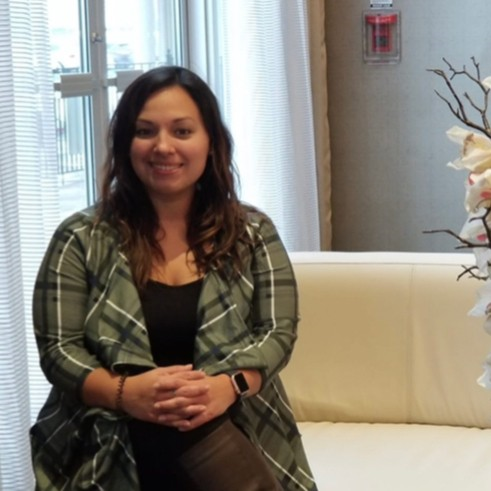 It was fascinating how that moment of vulnerability and honesty – especially from someone who is often turned to for advice on these matters – shifted the room. Her admission created space for others to be vulnerable, her authenticity giving permission for everyone else to be honest and open in turn about their own insecurities and uncertainties. I was madly texting a colleague about how much had changed in the space and how quickly. But she was not done – after acknowledging her own uncertainty, she gave ideas on what to do next that offer a good roadmap for us all.

The idea of displaying vulnerability in the workplace has been popularized most recently by researcher and author Brené Brown. But many of us remain reluctant to admit what we don’t know. When it comes to religion in the workplace, we’re taught by our culture that this is a private matter and so many of us are unprepared for these conversations. We lack religious literacy and comfort with discussions around religious, spiritual or secular identities. And so, we avoid these conversations, for fear of exposing our own ignorance, making a mistake, offending someone or opening a topic that is uncomfortable – or maybe even contentious. Better to be safe than sorry, we think.

In truth, that instinct doesn’t serve us, our colleagues or our workplaces well. It creates a workplace environment almost opposite to the one Letang created in our conversation. Instead of inviting others into an open conversation, it sends the message that the topic of religion is unwelcome. If we aren’t careful, that message might be interpreted to mean the people who practice religion are also unwelcome.

So what is a leader to do?

First, she advises getting comfortable with the discomfort of not knowing. We have to accept we will never understand the experience of every other person we encounter – it’s just not possible. In short, we need to tell ourselves and others that not knowing is okay.

The second bit of advice was to embrace humility for our own sake, and our team’s. An article on vulnerability and leadership in the Harvard Business Review summarized that we are wired to gather information from one another, and we react both physically and emotionally to the interpersonal clues. We feel more comfortable around someone who is authentic and vulnerable because we judge them as more trustworthy. 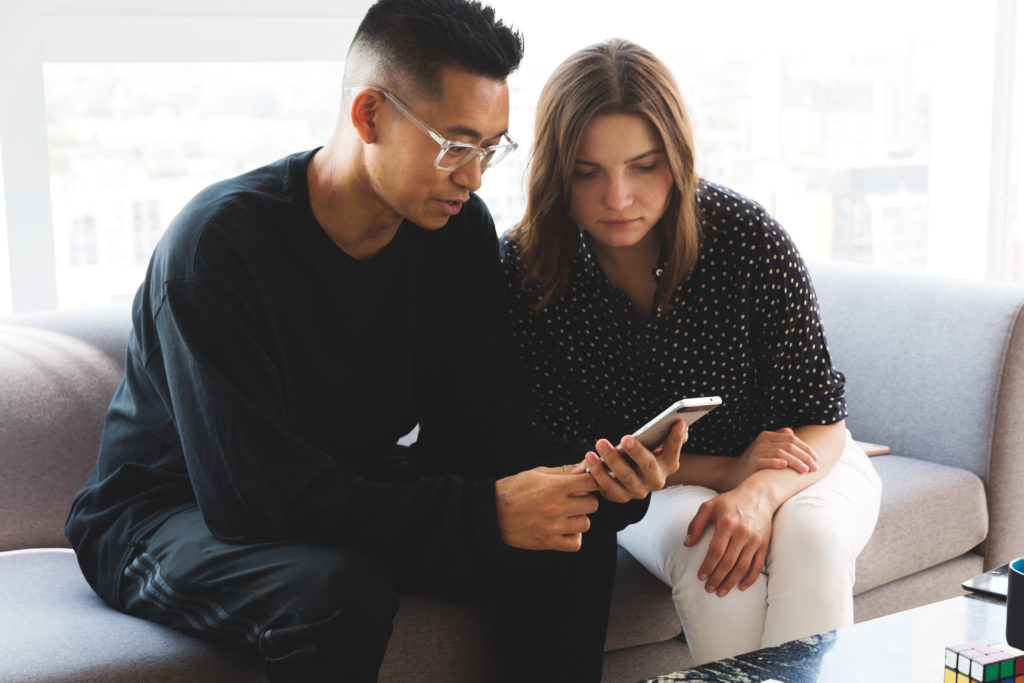 Photo by: Sarah Pflug via burst.shopify.com

The third tip is to ask those around us for help. Most advice on having difficult conversations advocates being direct. Not blunt or insensitive but just honest and forthright. Letang encouraged just asking for help: “hey, I am committed to learning and to doing better on this. Would you be able to help?” Sometimes the answer might be no, or not right now and that’s okay. We need to understand that asking others to help educate us can be draining for them. But even being vulnerable and asking a respectful question shows you care and are willing to learn. And it creates space for others to do the same.

A few weeks ago, I wrote a blog about taking care with our language by discussing the Buddhist notion of Right Speech. Right speech is one of eight key teachings from the Buddha, with another being right intention. If we pair those, right intention in terms of humility and a willingness to learn, with right speech, marked by honesty and being direct, I think we get a reasonable path for moving forward.

The real key is for those in leadership positions to demonstrate this. As managers, as teachers, as parents, we can show the way to bravely embracing discomfort, being respectful, and asking for help. That is a culture we’d all like to be part of. 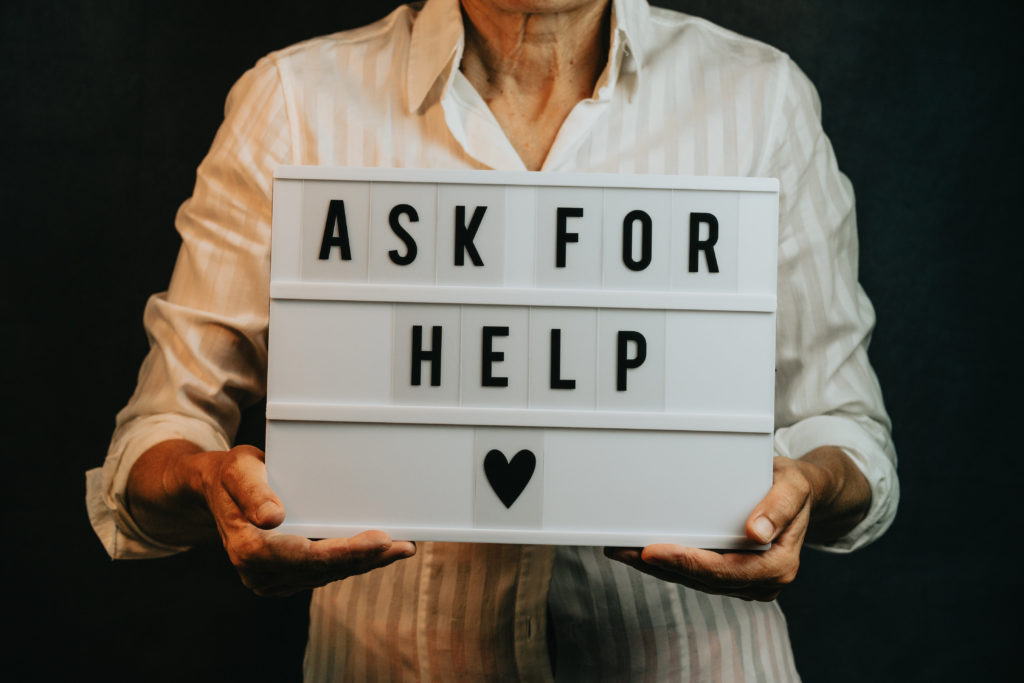