In recent years, advocating for “tolerance” has fallen out of favour. Instead, we are encouraged to celebrate difference and not merely tolerate it. Encounter has supported this approach as we believe encountering diverse ways of living, thinking, and being educates and enriches us in many ways. But today, I want to revisit the idea of tolerance to suggest why it remains valuable, how it benefits us, and even to propose some tentative principles for tolerance. In short, I think tolerance is a big deal and that we could do with more of it.

There are three fundamental ways to approach difference. Celebrating is one approach. Personally, my life has been greatly enriched by engaging with diverse communities and the wide array of people who comprise them, from gay Muslims to feminist Jews to people whose incredible kindness and humility warmed my heart and inspired me.

Not all differences can be celebrated however. Some might be deemed intolerable. Holocaust denial or white supremacist views are perspectives our society feels, quite legitimately, cannot be tolerated. They denigrate people and strip them of their humanity. So intolerance is a second response.

But a third category seems neglected today – that of tolerating difference. Political theorist Lars Tønder highlights that tolerance originally meant to forebear – essentially to bear discomfort or views one found offensive. Why do this? Because as the Wars of Religion taught Europeans, trying to eradicate dissenting views creates its own problems. Tønder shows how tolerance was seen as a virtue: we admired people who demonstrated it towards those whom they opposed. 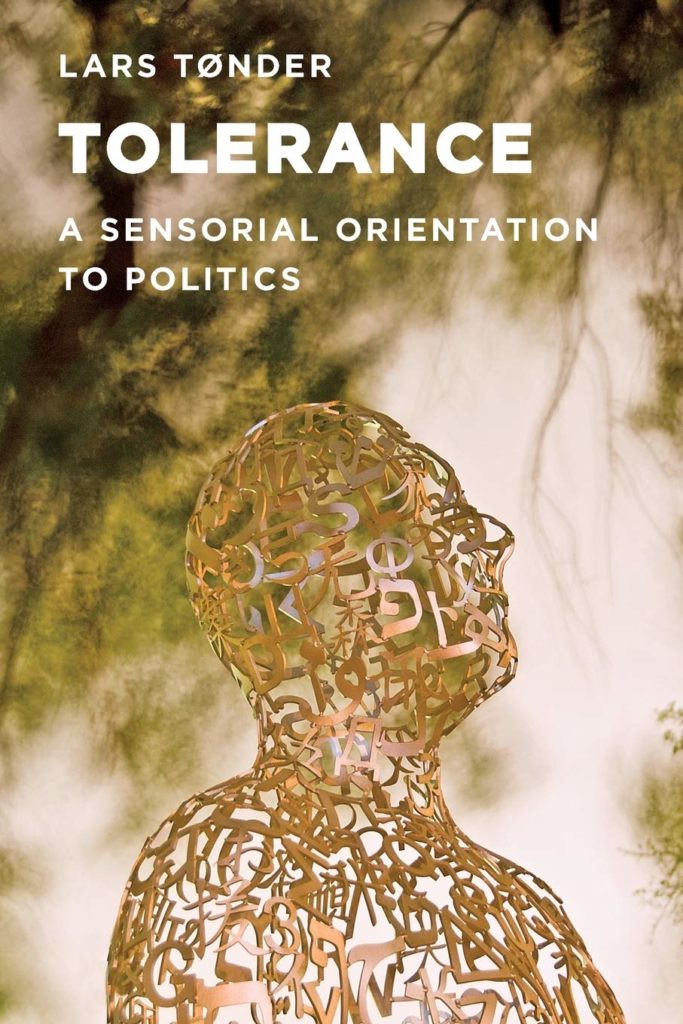 Tolerance: A Sensorial Orientation to Politics: Tonder, Books on Amazon.ca

I suspect our commitment to tolerance may be shrinking. Trying to understand opponents might yield charges of treason or accusations about who you really think deserves empathy (as if empathy is a limited pie). Such views both reflect our societies’ growing polarization and exacerbate it. The idea that one should sit, listen and genuinely try to understand an opposing take seems almost quaint today.

Is There a Case for More Tolerance?

But what good comes from tolerating awful or wrong views? It’s a good question and one we might pose to Megan Phelps-Roper. Phelps-Roper was raised in the Westboro Baptist Church, an extremist Christian group famous for “God Hates Fags” placards and picketing soldiers’ funerals to declare they were headed to hell. Phelps-Roper’s father led the church and she was raised from childhood in its relentless campaign to spread hate. 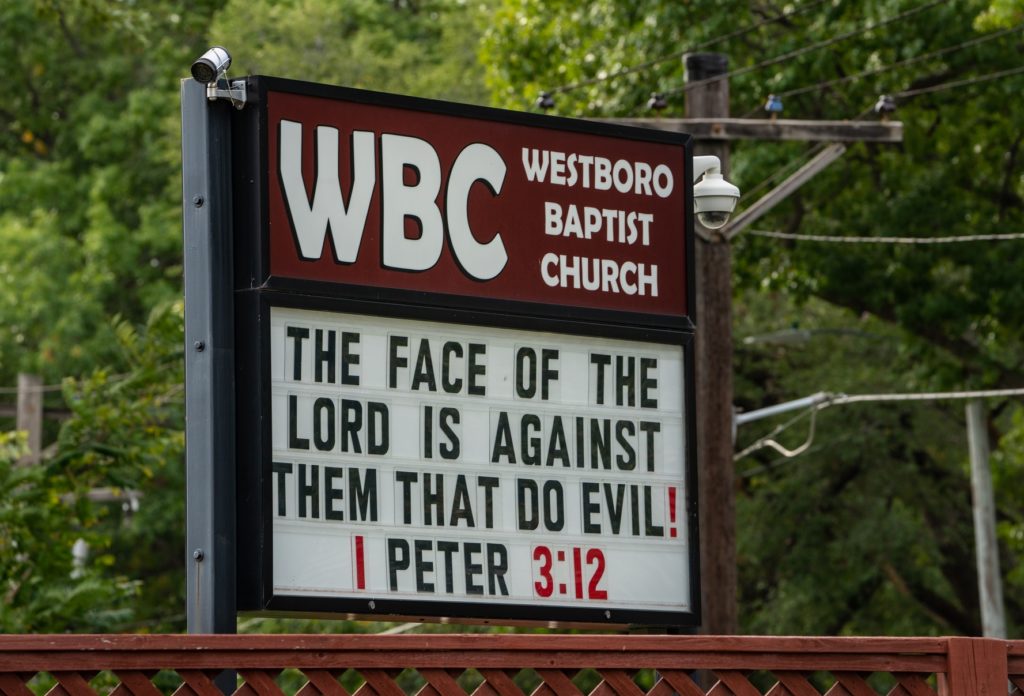 What changed her was (oddly enough) social media. No, not the usual kind. It was not people calling her names. It was a few people who disagreed completely but listened. Their willingness to listen and ask questions led her to ask them questions. Each side learned the other person was not horrible, even if they might harbour what they considered horrible views. A conversation became an online relationship until a few actually met her in person at the church’s demonstrations. Over time, their obvious kindness and patience disproved the teachings that such people had no values. Their questions challenged the hate taught by her father’s church. Eventually, Phelps-Roper left the church. She now advocates for free speech and encourages engaging even hateful views. Those Twitter folks became her friends, they changed her life…and one even became her husband. 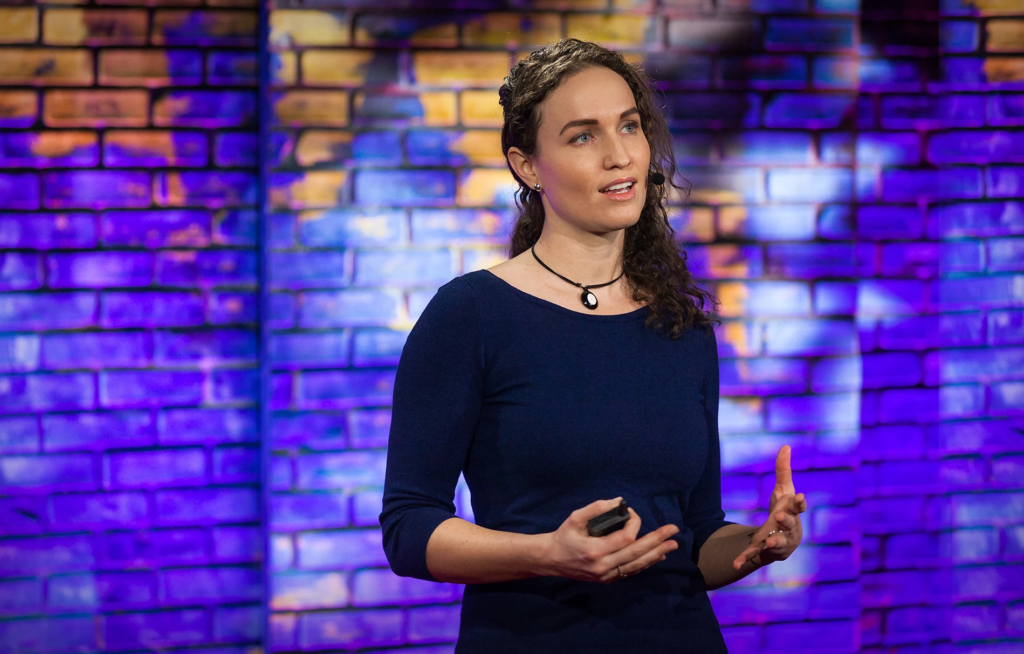 Not every act of tolerance will yield the story above. But listening can reduce polarization, simply by making someone feel heard. It might not change views, but it can change our attitudes towards one another and reduce the sense of grievance. My friend this weekend inspired me – while counterprotesting against someone in her small town (the other person was supporting the Ottawa truckers), she struck up a conversation with the person. “He was actually lovely” she said…while continuing to disagree strongly. She could have yelled or just kept her distance but she engaged respectfully.

Besides lowering the temperature, tolerance may be the best way to effect change. Research shows people rarely change their minds through irrefutable reasons; rather change comes far more often through relationships. We are more emotional creatures than rational ones.

If we want to grow the zone of tolerance, what might some principles be? I offer here just some starting points for conversation:

1) Don’t assume bad intent. This one is from Phelps-Roper. It is also called Hanlon’s razor: never assume actions stem from bad intent when error might explain it. I find this endlessly useful.

2) Make people feel heard. Asking questions and genuinely listening is rare in political disputes. It shows your opponents they have value in your eyes.

3) Avoid denigration. Before you retweet the mocking social media post, ask if denigrating those you disagree with ever does any good.

4) Foster a respectful conversation and see if you can maintain a relationship over time. A relationship of respect can change people.

5) Finally, we need forgiveness. I wrote recently that social media responds to apologies like piranha smelling blood. A kind society should acknowledge we all make mistakes, accept contrition, and offer the hope of redemption. As the poet wrote, to err is human but to forgive is divine.

Phelps-Roper says those who engaged her, “didn’t abandon their beliefs or their principles, only their scorn.” We need not abandon principles to treat opponents decently. But laughing at them, denigrating them, can generate pleasure in us and that we should let go of. It could make our politics less hostile and increase the chance occasionally of having someone see your point.

What do you think of this piece? Am I wrong? Would you edit, add to, or otherwise amend the points above? I’d love to hear your thoughts in the comments.