I am always amazed that modern psychology – with its tremendous access to research studies, brain scans, and neuroscience – has been deeply impacted by Buddhist teachings on meditation and mindfulness. That a guy living 2500 years ago who lacked the massive investigative resources we have now, could make such an impact on a modern discipline is simply astonishing. (I will have more to say on this soon as I’m reading a fantastic book by an atheistic scientist on how much religions get right when it comes to well-being). But today, as I ponder resolutions for 2022, my mind has been turning to another Buddhist teaching that I believe has real relevance for modern life – namely Right Speech. 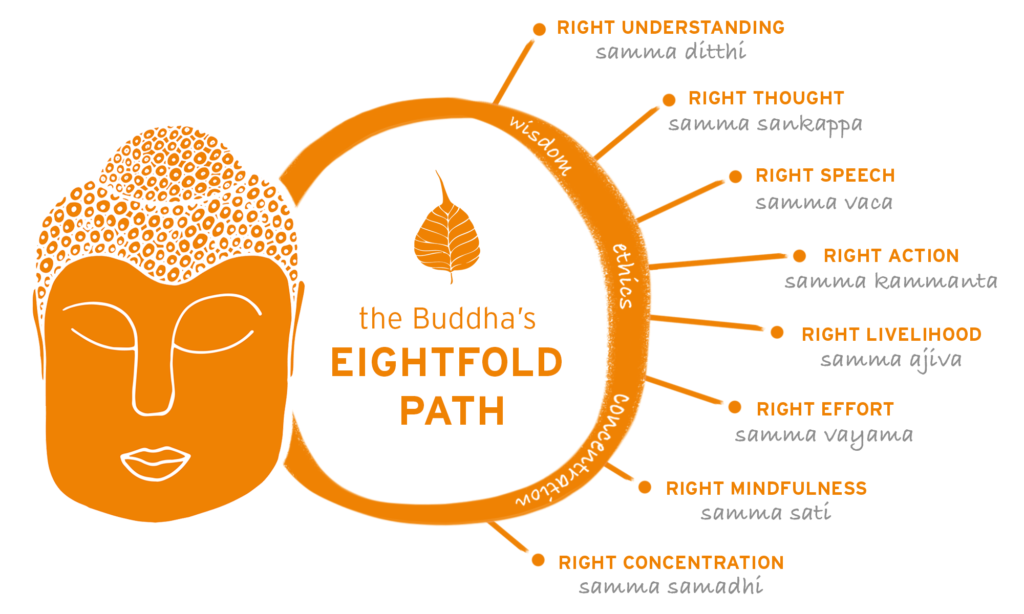 Right Speech is one of the Buddha’s core eight teachings (the Eightfold Path), a set of key practices to create a more enlightened mind. Right Speech is also, I think, lacking a lot in our modern conversations and may be weakening the social glue.

Exhibit A on this front is surely social media. Although twitter’s logo is a cute bird, I think a more fitting avatar would be something more predatory – like a piranha. As I ruminate on religion more than the average Joe, I cannot help but find real parallels between social media and the Puritans (those folks that helped found the USA). True to their name, the Puritans sought purity. But purity can fuel a kind of zealousness. Hence, the Puritans are known for intensely scrutinizing behaviour in search of transgressions (sex was big on their radar), and once error was found, publicly shaming and condemning the sinner. The person targeted than had to public confess their sinfulness with probably little hope for mercy or rehabilitation.

Does that not accurately describe modern cancel culture? 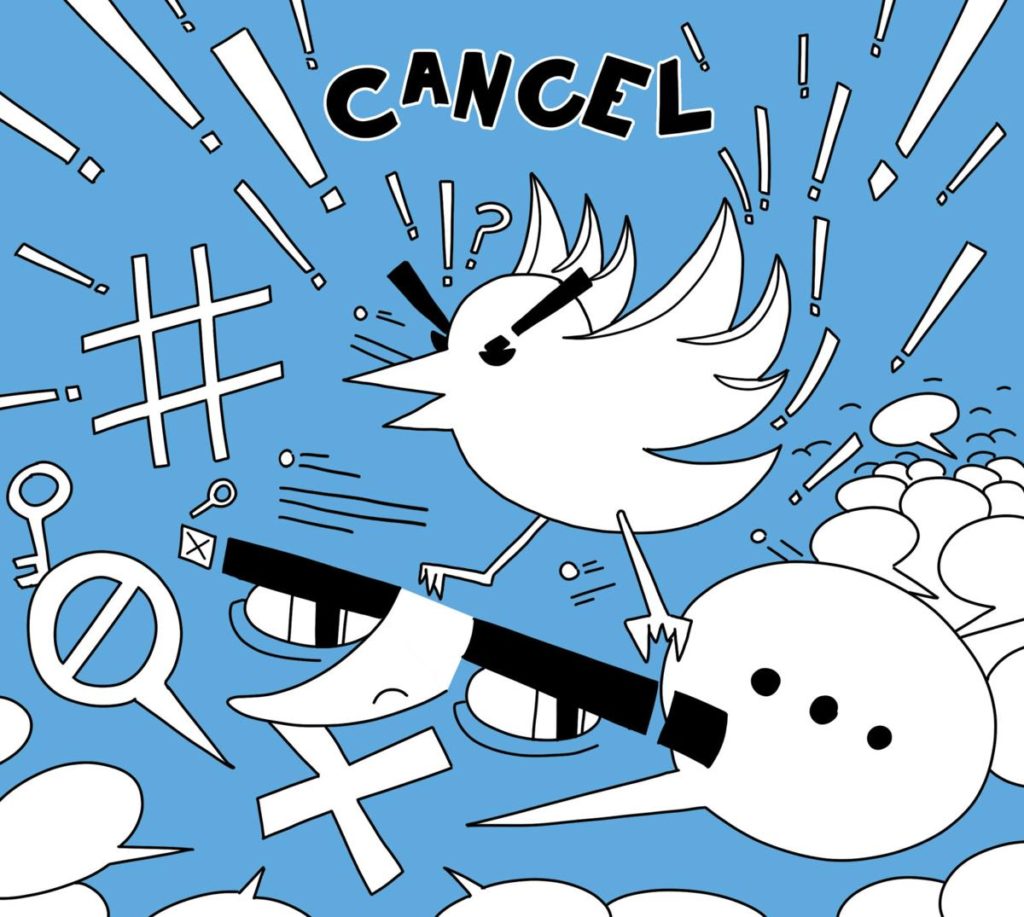 So what would Right Speech look like? First, it would be inclusive and here, gains have certainly been made. Efforts to make our language more inclusive across gender, sexuality, race, religion, etc. is a compassionate act that makes us feel like we belong. Simple things matter. Respecting pronouns, practicing pronouncing an unfamiliar name or acknowledging an upcoming holiday relevant for a colleague goes a long way and engages us in the habit of being thoughtful.

Second, Right Speech is concerned with truth. In this era of so-called fake news, speaking with honesty and care for facts, matters. What also matters is acknowledging uncertainty – to use qualifiers like “it appears” or “some studies suggest.” Zealotry grasps for certainty, for black and white answers, but in this big, complicated world, we are often dealing with a partial view.

Third, Right Speech must be kind. Without kindness, “speaking truth” can make us feel self-righteous, leading us to the smug satisfaction we feel from putting others down or dismissing them. Sitting on our moral high horse, those who disagree become infidels, dangers to the public conversation and deserving of our scorn. Right Speech is modelled by Professor Loretta Ross who suggests replacing Call-out culture with Call-in Culture. She highlights that everyone makes mistakes and that where call-out culture publicizes another’s mistakes to condemn them, call in reaches out privately to try opening a conversation. One is bent on destruction. One aims at relationship and growth. 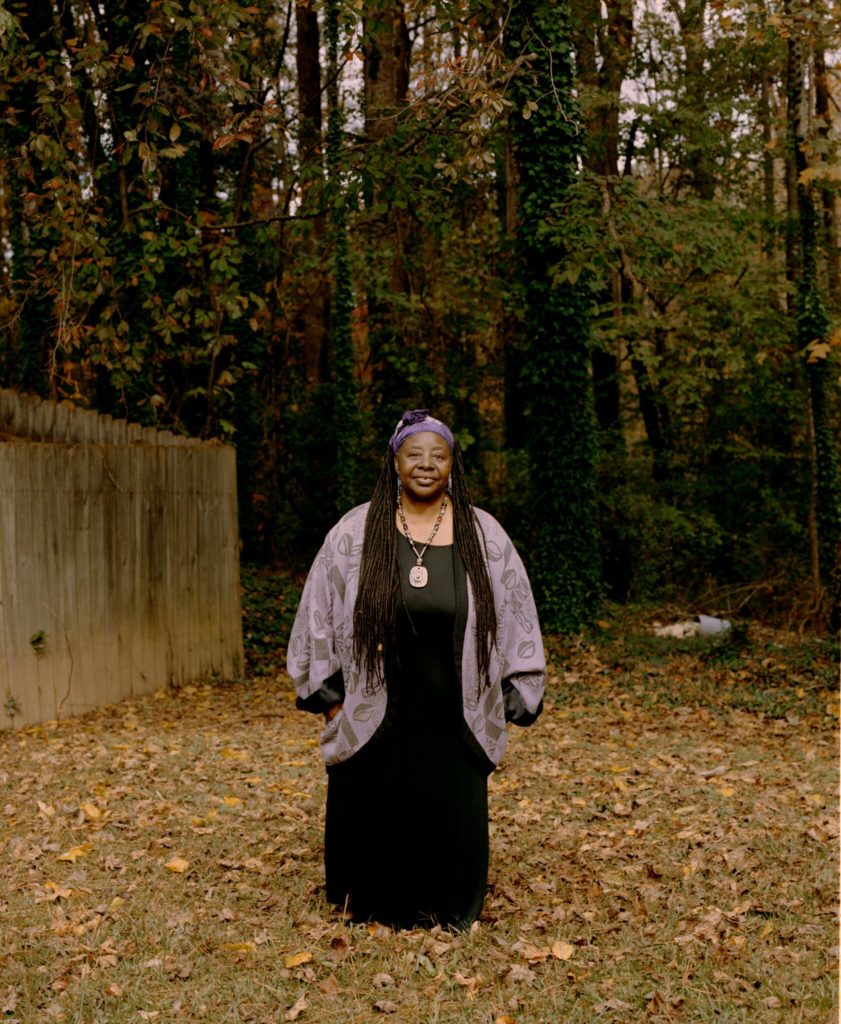 Mark Epstein, a psychologist and a Buddhist, argues in his book Advice Not Given: A Guide to Getting Over Yourself, that Right Speech traditionally focuses on others but should include our own internal speech as well. Are we kind to ourselves? Do we forgive ourselves for errors made or do we have relentlessly high standards, Puritan standards, that ensure failure? If social media trains us in mercilessness and condemnation, how will that regular practice shape our own internal dialogue? And if the young grow up in a world of unforgiving speech, if they are encouraged on social media to pile on when fault is found, where will they find the language to be gentle with themselves? 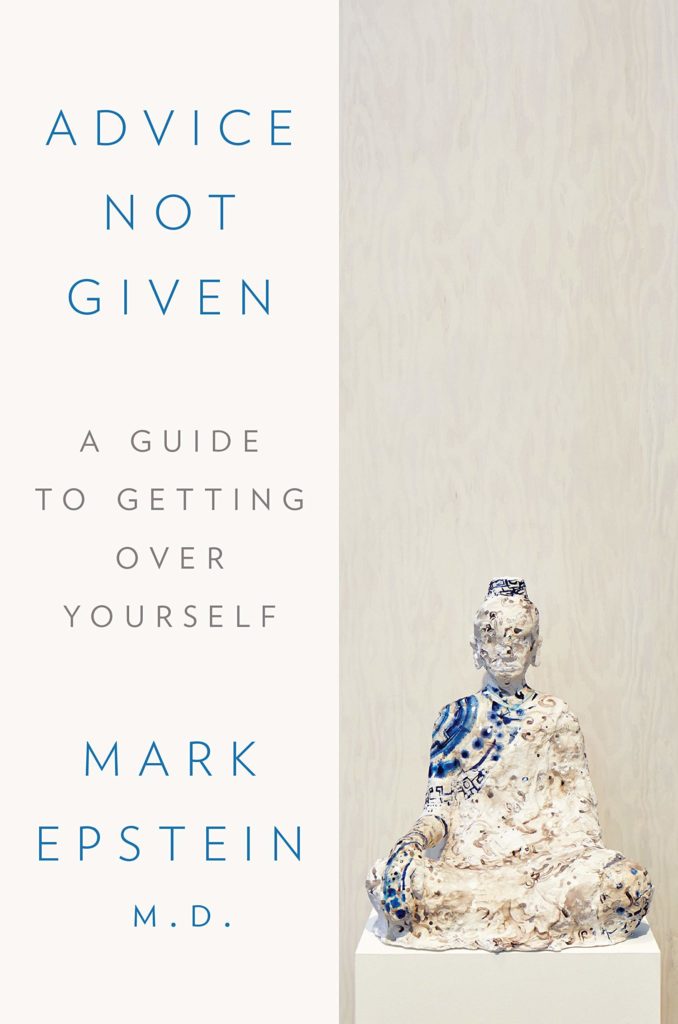 Right Speech: perhaps a resolution to carry out in our schools, communities, and workplaces but especially in social media spaces and maybe even in our minds.