Those Magi Deserve Some Respect!

In Christmas manger scenes, the magi are side characters, seemingly no more important than the donkey. It is time to change that friends. “Magi” are Zoroastrian priests and, truly, perhaps half the world walks around with Zoroastrian ideas without knowing what a “Zoroastrian” is. And the Zoroastrians did indeed bring gifts from the east, just not the ones you think. Instead of gold, frankincense and myrrh, Zoroastrians brought ideas that via Judaism, Christianity and Islam, have reshaped our world. This is a story for the ages: about the drama of human history, how time progresses, how the world becomes just, Freddie Mercury, and a song you’ve heard a thousand times but maybe never understood. Get a coffee and pull up a chair! 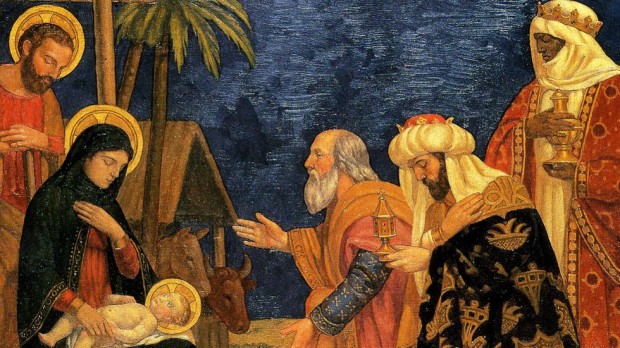 These magi (or folks like them) shaped your world.

Who is Zoroaster? And Why Does He Matter?

Zoroaster is a man of mystery. We know little about him except that he lived more than 2500 years ago and started a religion unlike any before and which eventually became the religion of Persia. Zoroaster was more innovative than Steve Jobs and left a much bigger footprint. His curriculum vitae is below. Feel free to compare with your own:

Freddie knew it was about “Good thoughts, good words, and good deeds.” And, obviously, a good beat. 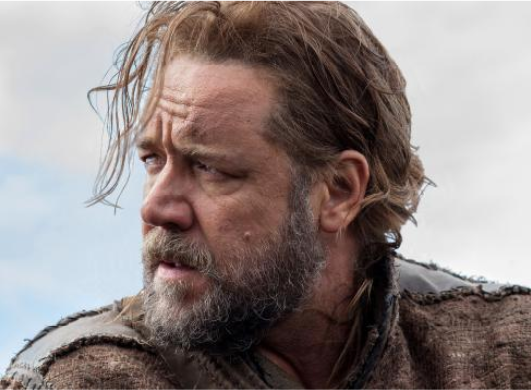 Isn’t this All Jewish?

But didn’t the Jews introduce these ideas to humanity? Well, not really. At the time of Moses or even David, Jews do not have these notions. But about 2600 years ago, Jews were held captive for 50 years by the Babylonian empire before a Zoroastrian and Persian king, Cyrus, freed them. This engagement with Zoroastrians changed Judaism. Previously, Jews practiced monolatry, which means worshipping one god but believing other gods exist (note the word’s similarity to idolatry). Hence, the Ten Commandments begin “You shall have no other gods before me.” (Charlton Heston confirms this memorably here). But notice: not there are no other gods; rather do not worship them. Indeed, Psalm 82 opens by declaring “Yahweh sits in the divine council. Amidst the gods, he holds judgement.” There are many other passages. But living beside the new Persian empire, ideas migrated and new passages were added including the opening line, “In the beginning, God created the earth and heavens.” With this, Yahweh becomes the only god, creator of the universe.

Similarly, only after this Zoroastrian presence does the devil enter Judaism. Within a few centuries, some Jews (not all!) embrace the radical new idea of an afterlife and resurrection. This notion appears in just a single book in the “Old Testament,” the book of Daniel, as the afterlife idea arrives late in Judaism. The apocalypse idea too, spreads from Zoroastrianism. And of course, the messiah idea. Some Jews came to expect two messiahs. Some think just one. The Essenes, a Jewish sect, think their leader (the Teacher) is the messiah. But this other tiny sect thinks the messiah is Jesus of Nazareth and the world changed forever.

So, you see those magi deserve some respect. Don’t skip them folks! They’re not just props! And please get them in front of the donkey.

Now about that song… 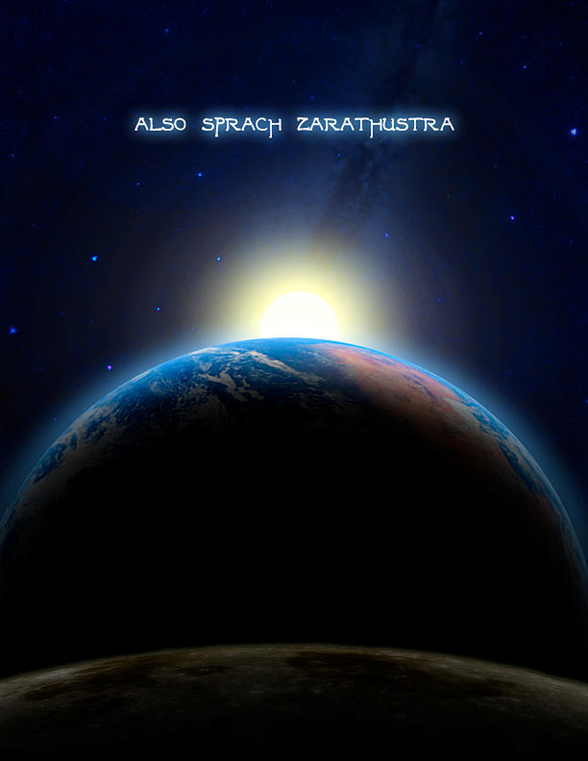 The Best 90 Seconds of Music Ever!

Zoroaster is such an innovator, a pivot point in our history, that Nietschze wrote about him and Richard Strauss conducted this absolutely transcendent bit of music you have all heard titled Also Sprach Zarathustra (Thus spake Zoroaster). But listen to it anew today. Notice the beginning with nothing but a low murmur. Nothing is happening. Time moves as it always has…constant….maybe dull? Then, a sound. One clear trumpet, different from everything before. You can’t ignore it, it is so clear, so compelling. You can guess who the trumpet is. And after? The tumultuous, triumphant symphony of sound as Zoroaster’s ideas surge and crash upon us, changing human history. Visually, the dawn of a new age, the light in the darkness.

Thus spoke Zoroaster! So listen to that song. See those wisemen. And never doubt how our beliefs can change what we see and who we are.