So often when Muslims make the news, it is as either victims or perpetrators of violence (the murdered London family or the Taliban respectively). Where, I always wonder, are the stories of Muslims like those I know – people who are excellent neighbours, insightful colleagues, and community supporters? So, allow me to share a story of someone you may find inspiring but who won’t make the news – the humble and soft-spoken Muneeb Nasir.

I recently had the honour of speaking with Muneeb about his community work and about what motivates him. Born in Guyana, Muneeb arrived in Canada as a teen when his family left a crumbling country back home. After university, he spent much of his career working in IT at the Ontario legislature. But in his spare time….well, where to start? 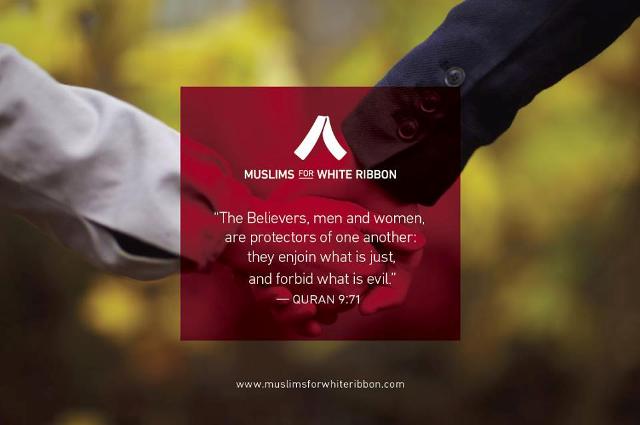 That is a lot…but it’s only the beginning! Muneeb also founded the Olive Tree Foundation, explaining to me that Muslims have long created endowments to fund valuable institutions – schools, hospitals, etc. Olive Tree funds organizations for the disabled community, the environment, Sick Kids hospital, interfaith initiatives, and combatting racism to name a few. Muneeb hopes Olive Tree will spawn imitation foundations over time.

When I asked Muneeb why he does this, he said the best Muslim civilizations, the ones Muslims take pride in, had a philosophy that you should always find the best in whatever society you were in, and contribute to it and improve on it. Muslims, he said, are inheritors of the Abrahamic legacy, the values espoused by the many prophets calling them to bring justice. Islam should be more than a faith community – one should not only pray and believe, one should contribute.

There is more. He co-chairs the National Muslim-Christian Liaison Committee (yeah, I literally didn’t even get to this), sat on the steering committee for the Parliament of World Religions, and sits on advisory boards for Emmanuel College (University of Toronto) and the Scarborough Hospital. He even started Iqra.ca, a website for Muslim stories, including one of a Muslim woman using photography to encourage and empower immigrant women and another on a podcast by three disabled Muslim women, memorably named the Pity Party Podcast.

Muneeb also gives sermons twice monthly at a mosque and once a month for Muslim students at the University of Toronto. The youth inspire him – seeing their engagement with social justice, interfaith and many other efforts, he tells mosque leaders that these youth are the model for what a mosque should be.

Muneeb is a dedicated contributor to many communities. He works to bring justice, to find what is good and add to it. In the Qur’an, God declares that he has “made you into nations and tribes that you may know one another” (49:13). My wish is that more of us have the opportunity to meet Muneeb and others like him so that we will not only come to know one another, we will want to know one another even better. 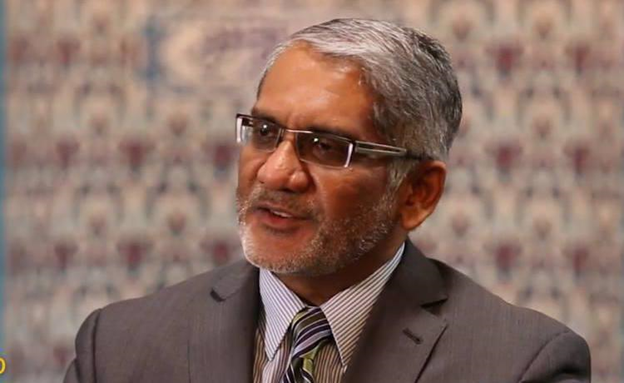 Do you know of an inspiring person of faith doing good work in their communities whose story can help us all break down stereotypes? We’d love to meet them. Our hope is to run an occasional series of these stories.