The Unicorn Walks into the Mosque

I want to share a story about the impact one person can have on others. When I met JW Windland, Encounter’s founder, I had quit my job as a venture capitalist with little idea of what the next step would be. I assure you “teaching and exploring diverse religious communities” was nowhere on my radar. What changed that was JW.

He was a genuine unicorn. Not only had I never met anyone like him, I didn’t know someone like him existed. Who was this large white man with a southern American accent who walked into mosques and was greeted with so many big, warm smiles? How could he then get the same reception at a Hindu temple? And honestly, who exactly were the Zoroastrians and did he really, honestly, have connections to a Wiccan coven? He did, as it turns out. He really did. And they were connected to him. 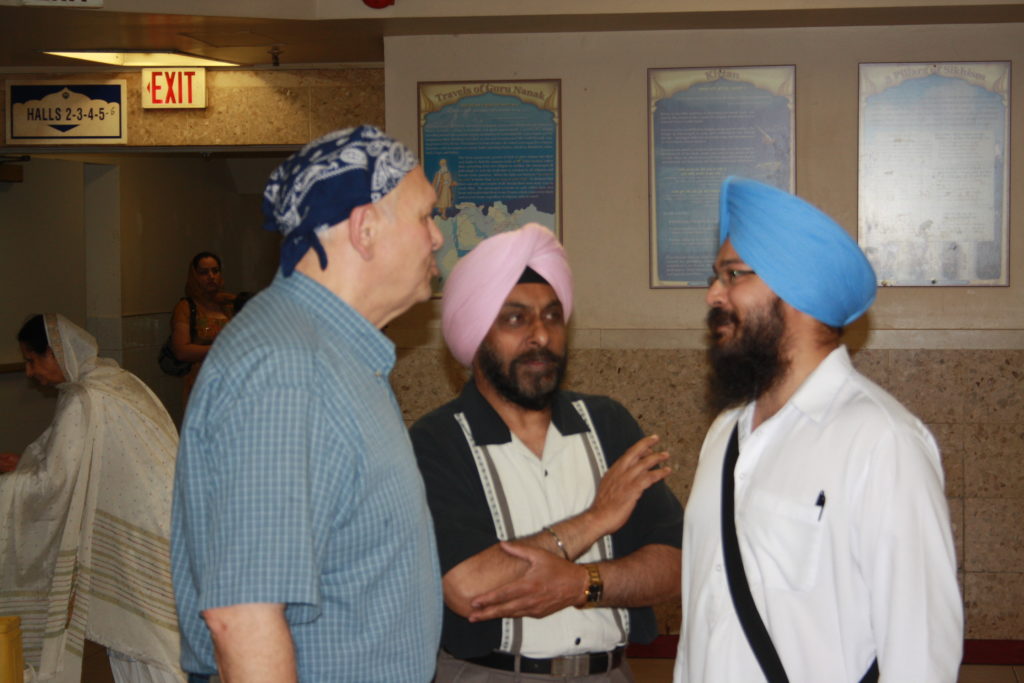 JW’s passion stemmed from both a love and a drive. His love was for stories. Anyone who knew him will tell you he drank in stories, as he loved both learning and sharing them. He understood that stories connect us and that, as he often said, “everyone wants to tell their story.”

What drove him was belonging. Way before belonging became a watchword for diversity equity and inclusion (DEI) initiatives, JW wanted people to feel like they belonged, like they counted. He felt peoples’ exclusion viscerally. The same drive that led him to march in 1980s Pride Parades also led him to help people to get to know their neighbours, especially those who might seem different than themselves. He would teach you about Islam, but ultimately, he wanted to introduce you to his Muslim friends. 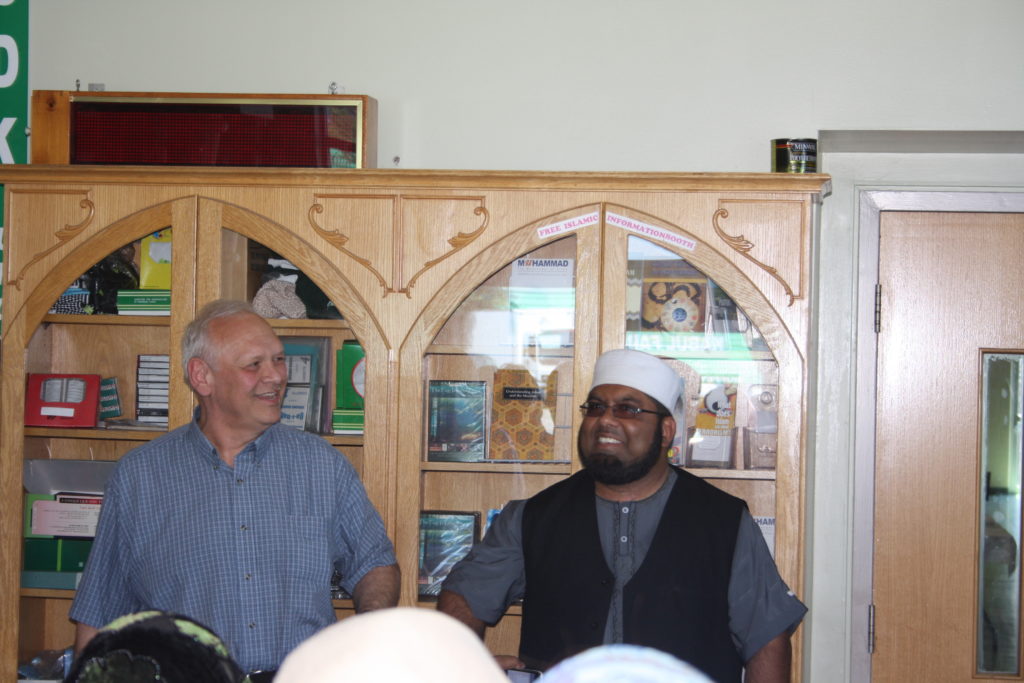 From this impulse, “Encounter” was born. A centre to bring people together. To learn about practices and beliefs, but just as importantly, to share a samosa, to gripe about traffic, and to tell a story about our kids that makes us smile or roll our eyes – to connect, to feel like we’re all in this together. 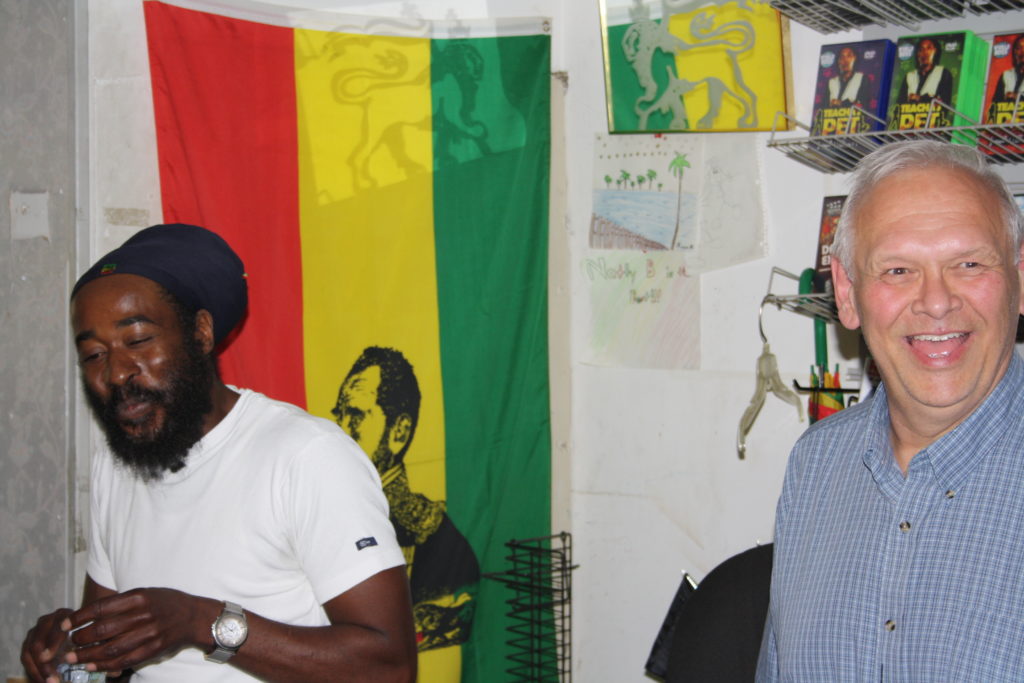 My business background schooled me in skepticism. Entrepreneurs approached us with plans, all inevitably promising they would be the next big thing. But my skepticism melted when I met JW. There was no pitch, no artifice. And the programs and encounters that people said were “life changing” really were. I know because they changed my life.

JW understood what when we open ourselves to difference, we open ourselves to whole new worlds. Suddenly, opportunities abound to discover new ways of living and being. New people to meet, new stories to hear and be moved by. The exploration teaches us about others, but also about ourselves as we inevitably reflect on our own life and come away richer. There’s always more to learn and how exciting is that?

When JW passed away we heard story after story about how his work at Encounter, and the openness he modelled, changed lives. And he changed these communities he visited, fostering connections and a sense of togetherness that to this day still alters both visitors and hosts. 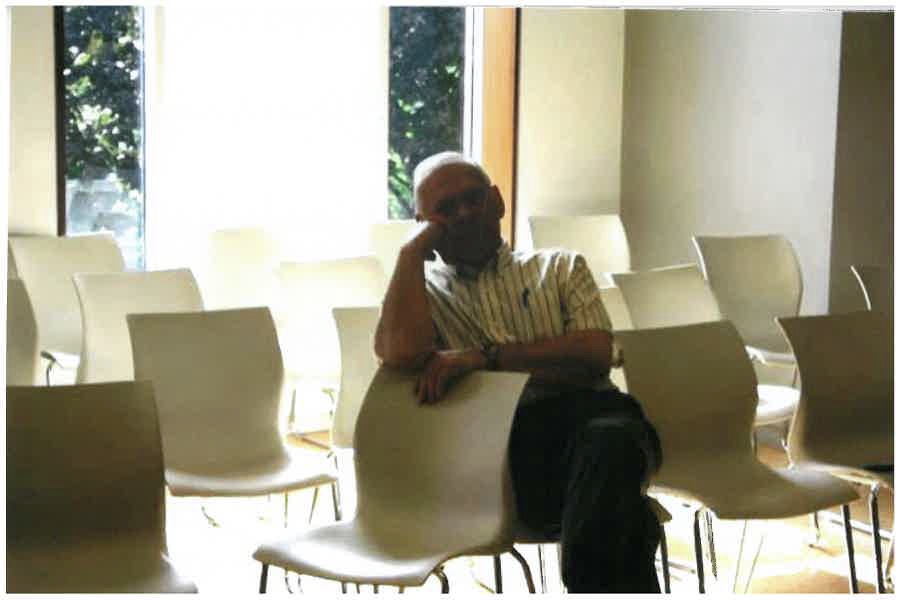 In a meeting this week I was asked what motivates me to do this work. I thought about JW and what he taught me about our stories and the power of belonging. He taught me to stay curious and open to how we can all make a difference. Small things like asking someone about their religious holiday and being willing to listen can have a huge impact. Teaching our kids to be open, curious and welcoming to others may have an even bigger impact. I am so lucky I met JW. We never know when an encounter might alter a life. 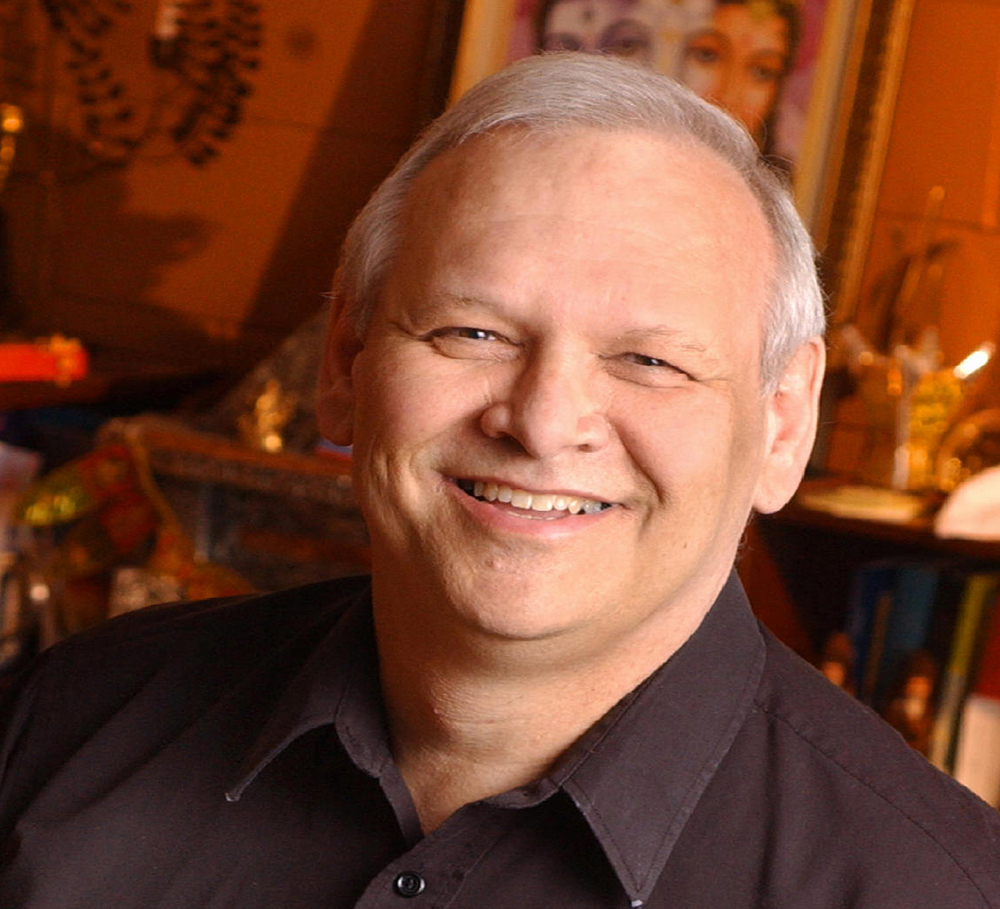 You can learn more about the Discovery Week of exploring religions JW invented or about the work Encounter does on fostering religious inclusion in workplaces.