I’ve had the privilege, several times, of interviewing Rev. Dr. Cheri Di Novo several times and having her speak to my groups. She has recently written a memoir. She could have written four! I have never known someone who has led so many lives, both experiencing and accomplishing so much.

Homeless? Entrepreneur? Drug User? Check, check, check. Atheist? Feminist? Christian? Rape victim? All checks at one time or another. The list goes on: socialist; queer; widow; reverend; MPP; mom; traumatized; recipient of the Order of Canada; and astronaut. All checks but the astronaut and, well….there’s still time.

I won’t recount her life chronologically here. It is a roller coaster ride with so many unlikely plot points. I wanted to focus on what her memoir has to say about religion.

First, religion really saved her, if you will pardon the pun. At a time when she was reeling from her husband’s sudden death (motorcycle accident) while raising her two kids, and watching her business career dissolve, it was the church community she stumbled into that loved her. They supported her, cared for her, and restored some wholeness amidst her broken state.

Second, she upends the usual association about Christianity and conservative politics. Cheri is a proud socialist who sees a socialist Jesus welcoming every outsider he encountered and being, in his own way, queer, as he never fit the standard categories and regularly transgressed them. She tried to follow his lead in her enormously successful political career as, by loving her political enemies and working across the aisle to create tri-party bills (a novel approach), she amassed an tremendous track record of success. These bills overwhelmingly helped the poor, the marginalized, and the oppressed. 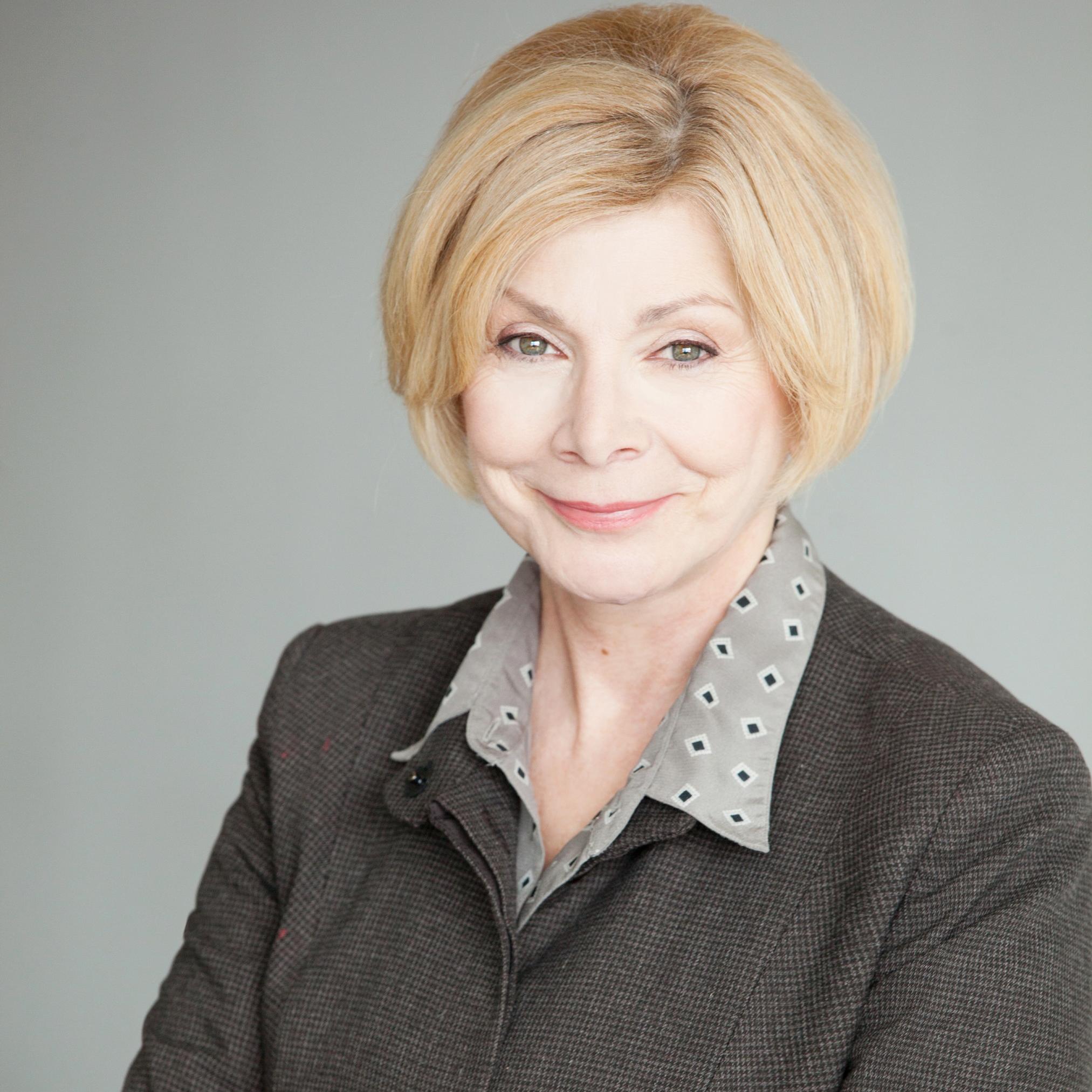 Finally, I really liked the story of how her church turned their fortunes around. As a minister, she had been posted to a dying church in downtown Toronto. The congregation tried everything they could for a couple of years to turn the church’s fortunes around but everything came up short. Accepting that they probably had maybe a couple of years left, they turned their attention to a different question: if this is the end, what should we do with our time? They decided they should do what early Christians did: provide for the needy. And so, they started Sunday dinners for the many homeless street people in their vicinity.

The dinners grew rapidly. People came. Many of them had stories like Cheri’s: a violent home; sexual minorities; suffered trauma. But then a funny thing happened: other people from the neighbourhood, people with homes and good incomes, starting coming on Sunday morning. The church’s generous Sunday night free dinners created a buzz. People would support that financially and, moreover, wanted to be part of it. The church blossomed and was, well, “saved.” Feed the poor. Provide a refuge for the marginalized. The rest will take care of itself.

Cheri’s life is such a testament to the beauty that religion can bring. The media focuses inordinately on the bad. (I recently heard a researcher on a podcast who said they found that 90% of the media stories on religion from a major American outlet were on terrorism, pedophilia, and extremism – he called it the media on Islam, Catholicism and Protestantism respectively.) We need to remember that religion is also community, warmth, feeding the poor, and sometimes welcoming queers, feeding them, and maybe putting one in the pulpit.

One more thing I like about the book – Cheri never paints herself as some kind of saint. She’s all there – the failings, the struggles, the doubt. I like that. We can accomplish great things in the midst of all our struggles. I think that’s how life is.

Cheri is an inspiring person with more lives than a cat. Read the book and catch her on her radio show/podcast, the Radical Reverend. She’s truly one of a kind.