In last week’s newsletter I wrote that I opposed Switzerland’s new law banning the burka, a law targeting what amounts to a few dozen women in the country. I also strongly oppose Quebec’s Bill 21 which forbids anyone wearing visible religious garments from working for the government (as a nurse, teacher, police officer, etc.). In these cases and others, thoughtful friends have disagreed with me and so I thought I should say more on this important issue. Whether or not you agree with me, I hope below to at least offer food for thought about freedom, women’s rights, and tolerance. (If it’s helpful, here’s a quick primer on hijabs vs niqabs vs burkas). 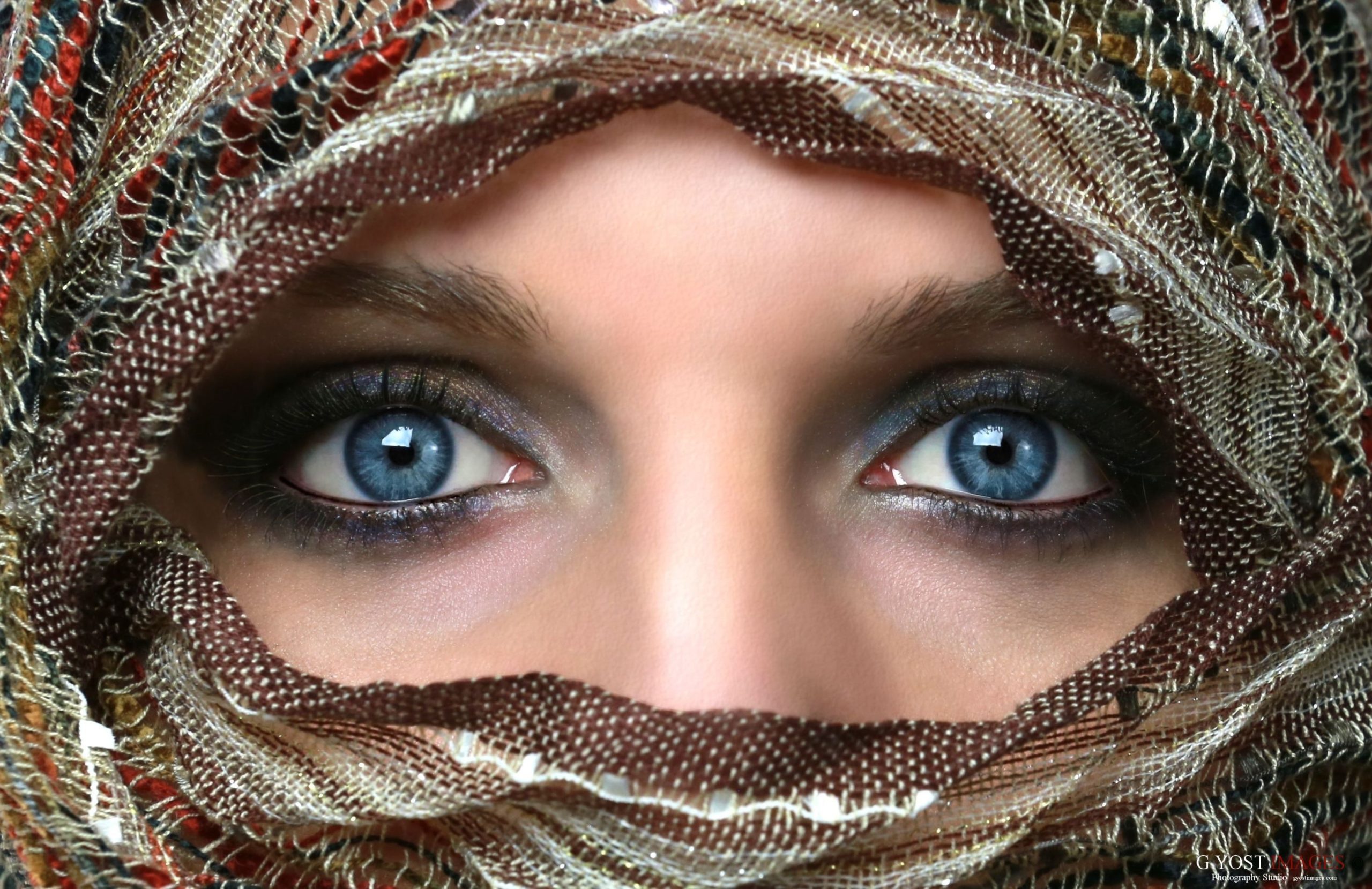 Photo by Gary Yost on Unsplash

Western societies, at their best, have valued and promoted individual liberty. Most Westerners share a belief that people should be free. The real issue is how do you define freedom? I think freedom is your right to do something I do not like. And further that the state may not like either. Even in North Korea or Saudi Arabia, you can take actions that your neighbours and the state approve of. But take unpopular steps and you discover you are not so free after all.

It doesn’t matter what it is. Your neighbour might be gay; a Scientologist; covered in fifty tattoos; smokes pot; wears a turban; drinks too much; is an abortion activist for the “wrong” side; has an angry dog; or wears a niqab. A saying attributed to Voltaire says that I may disagree with what you say but I will defend your right to say it. It should apply to actions too. So, does that mean anything goes?

No. American Oliver Wendell Holmes clarified that your right to swing your fist ends at my nose. Actions that harm your neighbour – depriving them of property or injuring their person – are not liberty but rather its erasure. But if the woman next door is not harming you, I think we must let her be.

By Engraving by P. Baquoy, from a painting by Monsiau. https://commons.wikimedia.org/w/index.php?curid=430043

This is the issue with Quebec’s Bill 21 (mentioned above). Many Québècois find the idea of public employees (a teacher, police officer, etc.) having a visible religious identity to be offensive. The law bans this, forcing young people with dreams of a career in medicine to suddenly have to either give up their dream or leave the province. That feels more punitive than freeing.

Some friends have raised important counter-arguments so let me address them in turn.

A key justification for such laws is to stop the oppression of women. Obviously, I share this goal so the question again becomes how to promote women’s freedom. Who defines when a woman is free? Should it be a politician? A bureaucrat? The majority? I humbly suggest we should leave it to her. She may make decisions you or I or her imam thinks are unwise (some imams dislike the niqab and the burqa) but it is her body, so I think it is her choice. Violating this principle can lead to disturbing situations such as French officials who were patrolling beaches to force women wearing the “burkini” (a modest Muslim swimming garment) to remove more of their clothes. The state forcing women to disrobe was horrible enough that they soon backtracked.

Are They Really Free?

Some wonder whether women wearing these garments are really free? One concern is that they are being forced by husbands or fathers. If true, this is coercion and the laws prohibiting it must be enforced. In my own, somewhat limited, exposure to women wearing niqabs and burqas in the West, they have chosen to do so. Actually, often their husbands are less keen on it since it can bring unwanted attention. Every situation is unique, however, and real coercion must be stopped.

A second set of concerns is around false consciousness or “brainwashing.” Within academia, for what that is worth, these terms have little traction. We are all affected by our social groups and the society we grow up in. Many today think Trump supporters are brainwashed by Fox News and talk radio; many Trump supporters think liberals are brainwashed by the media and the universities. Ditto on vaccines. My own socialization will never seem like brainwashing to me but I’m not so sure about you! We are all affected by our social circles and our media consumption. I am not sure who decides whose views are clear-sighted and whose are misled.

That is fine. Really. Granting your neighbour their freedom does not mean agreeing with everything your neighbour does. In turn, they might not like all of your choices. So, let us recommit to valuing tolerance. In this interview I noted that tolerance has been transformed in recent decades. We often denigrate it now, saying difference should be celebrated, not tolerated. Yes, in some cases. But not all difference needs to be celebrated. Real freedom requires tolerance in its original meaning – forbearance. To put up with something you genuinely do not like is hard. It’s work. It is also a virtue central to creating truly free societies. So disagree with your neighbour! Maybe even try to convince them of your view. But I urge you to refrain from using the state to impose your views on them.

Encounter’s programs encourage both freedom and tolerance. The conversations fostered humanize people. We hear someone’s voice, appreciate her humour, and maybe disagree (perhaps even strongly) with something she says. But it still gets us beyond the Single Story so she becomes a more rounded person to us and more than her choice of garments.

Programs like our Discovery Week (coming up May 2-7) help you to make decisions based on fuller information. You encounter people and their stories, we ponder the role of religion versus culture, and we learn at times to see things from a different perspective. Indeed, understanding these perspectives will help you will learn about others, but will also help you learn about yourself. Come join us!