How Religious Literacy Helps Us See One Another

Today on Clubhouse, I will be interviewing Diana Eck, Harvard professor and founder of the Harvard Pluralism Project. Eck along with her colleague Diane Moore have been some of the most prominent voices advocating for religious pluralism and literacy in the United States (with influence beyond that nation’s borders).

Religious literacy is not merely about learning about some abstraction called ‘religion.” It’s about seeing people. Religious literacy challenges the implicit biases and quick judgements that lead us to put people in boxes when we hear “religious,” or “Christian” or “Muslim.”

The American Academy of Religions has outlined three well-accepted principles for religious literacy. Namely that religions are:

Internal diversity reminds us that people do not fit clean categories. Counter common stereotypes, some American evangelicals are not Republicans, some Buddhists are violent, and some Muslims are gay. The mind likes stereotypes to make judgments quickly but these shortcuts erase millions of actual people with all their complexities.

Religions today are often seen as inherently resisting change but in truth, they change all the time. They change due to feminism, capitalism, and YouTube. Even communities most devoted to holding on to the past can end up gripping onto an imagined past with such intensity and rigidity that they inadvertently create something new. Most scholars see “fundamentalists” as a modern phenomena. In truth, religious communities are innovate and adaptive. The change is constant.

Hinduism in India differs from Hinduism in Bali or in Toronto. Cultures shape religions just as religions shape culture. The Western idea that religion is separate from the secular world is more myth than reality – religions interact with ethics, law codes, holidays, aesthetics, views on gender, sex, family life, and politics. If you look for it, religion is everywhere. 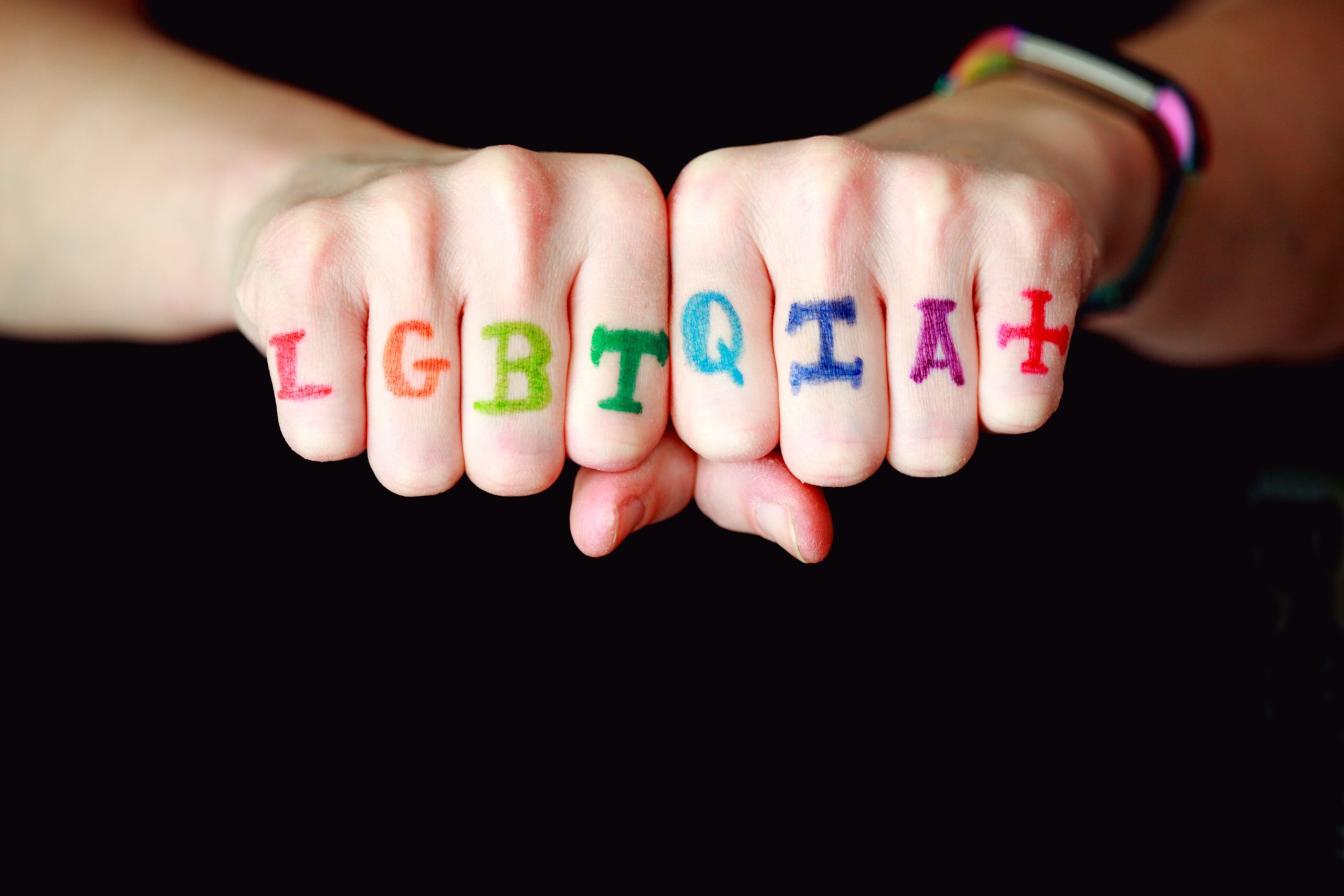 Photo by Sharon McCutcheon on Unsplash

Eck’s Pluralism Project also emphasizes that religions are not separate silos but more like rivers that mingle, borrow from each other, and occasionally split off. Religions grow in conversations, exchanges, and even in debates and conflict with one another.

At Encounter, we teach this fluid conception of religions – changing, growing, pruning, bumping into other traditions or cultural trends in interactions that transform both sides. This perspective gives space for real humans. It allows us to see people’s varied lives, to hesitate before assuming, and thus to grant people their full humanity.

If you’d like to learn more about religions, our Online Discovery Week is coming up this May 2-7. We will explore five religions and interview five Guides, exploring the fluid, evolving and diverse nature of religious communities. In so doing, we learn to see each other more authentically and foster the kind of encounters that lead to real understanding.